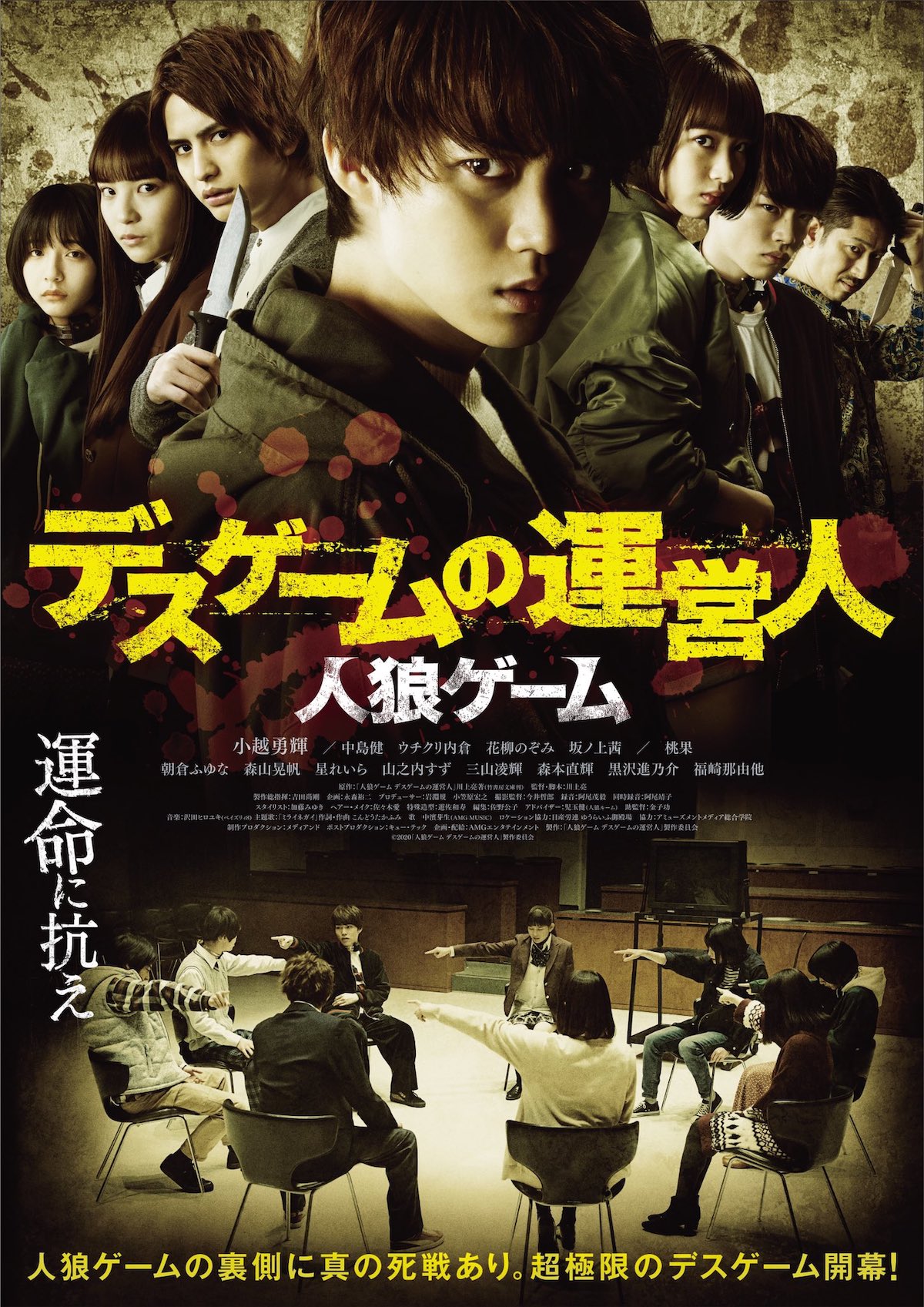 Mono Dec 15 2020 2:26 pm I have no idea what happened, did it get postponed, i've been waiting for a while and i also see no news about it. Does anybody knows what's going on?