The Way - Man of the White Porcelain 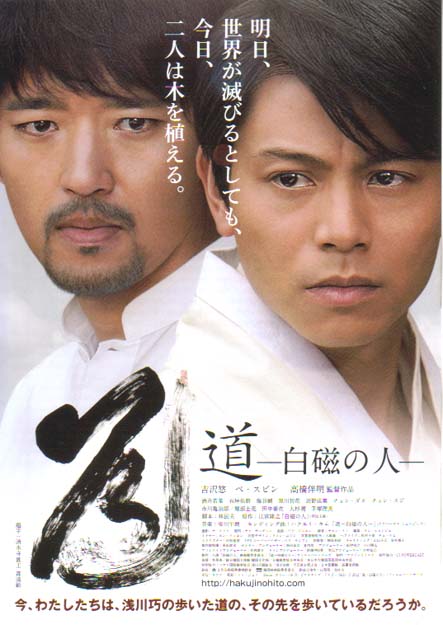 In 1914, with Korea under Japanese occupation, a young Japanese man named Takumi Asakawa (Hisashi Yoshizawa) travels to Korea to help make the barren mountains in Korea thick with trees again. Takumi Asakawa meets Korean colleague Chung-Rim (Bae Soo-Bin) while working as a forestry technician. Takumi Asakawa begins to fall in love with the Korean people and its culture, through the help of Chung-Rim. Takumi Asakawa takes it upon himself to learn the Korean language. The friendship between Takumi Asakawa and Chung-Rim strengthens as they work to enlighten the outside world to Korea's culture. 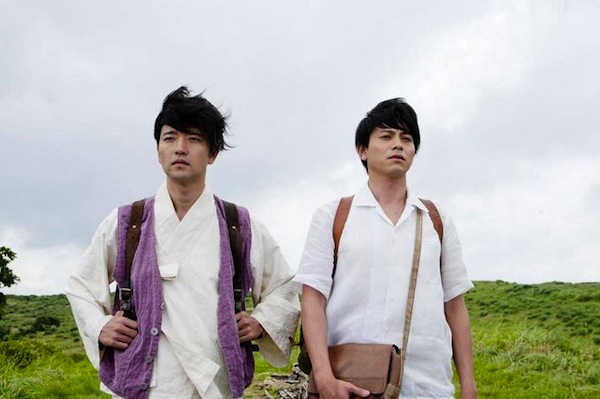