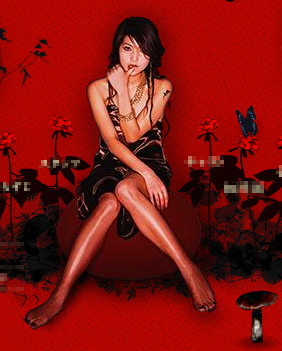 Working two jobs and forsaking her personal life, Chinatsu finally fulfilled her dream of owning her own flower shop two years ago. However, she guards a dark secret from her mother that the man who largely funded her business, and that she currently is in a relationship with, is the same man who drove her father to suicide. Kohei is a third-generation owner of a flower shop chain and lives with his wife, Anri, and mother-in-law, Hiroko, who is the same age as him and treats him in a special way. It is under these circumstances that Chinatsu and Kohei meet and find themselves attracted to one another, threatening to reveal secrets and stir up tensions until now hidden under the surface.