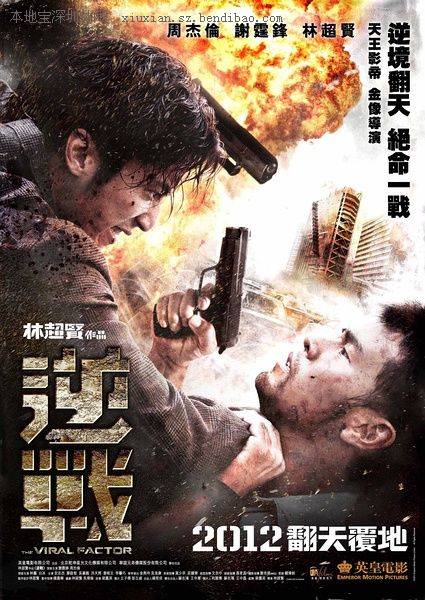 IDC Agent Jon (Jay Chou) is mortally wounded when he is ambushed while escorting a witness from Jordan to the Netherlands. He is told he has only two weeks left before he becomes paralyzed. Jon decides to spend his final days with his ill mother (Elaine Jin) in Beijing. His mother reveals to Jon that he has an older brother Yang (Nicholas Tse) and asks that he finds him. Soon, Jon discovers that his brother Man Yeung is working with the same man, Sean (Andy On), who betrayed him enroute to the Netherlands. The brothers are set to have a face off, but when Man Yeung is betrayed by Sean, the two brothers then join forces to take him out and his ingenius plans to unleash a deadly virus upon Hong Kong. 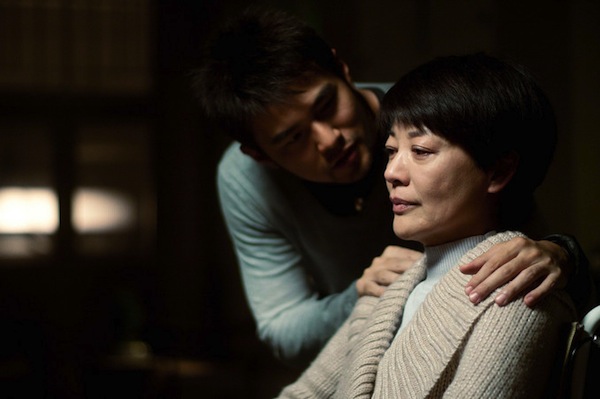