The Turning Point of Her Life 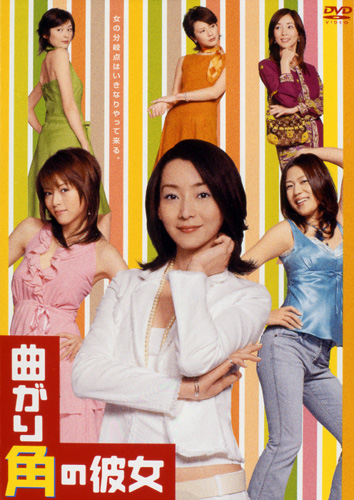 In 2004, the average age at which woman married in Tokyo was 28.7 years. What age do today’s unmarried women feel is their last chance to marry? We say it is age 33. Age 35, which is late for having a first child, seems to be a dividing line for a lot of women. That means the first half of one’s thirties for a woman is a very unstable period, a sort of crossroads in life. It seems that age 33 is the time they’re given a last chance to make a lot of decisions including marrying and having kids.That means age 33 is a new turning point in the life of a woman. What’s beyond that corner? What will happen to them?This drama features battles between women, love stories, extramarital love affairs and stories of women establishing themselves in society. Although the people themselves are extremely serious about what they’re doing, they summon up lots of laughs or have you reaching for your hanky. It appeals to a very wide viewing audience regardless of gender or age, especially to women, and evidently summons up emotions with its realistic plots and stories. -- Fuji TV