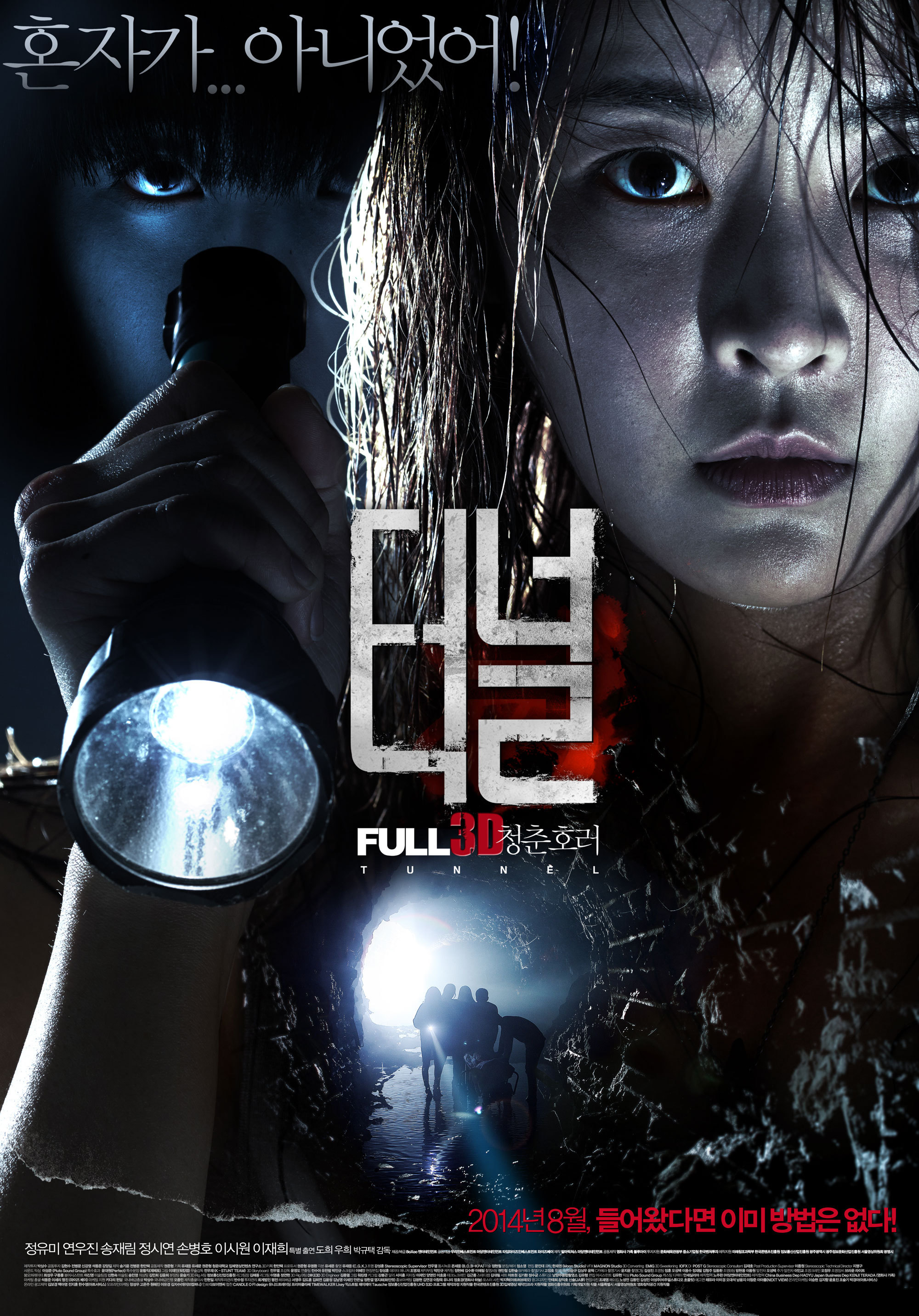 Ki-Chul (Song Jae-Rim) drives his friends out to a resort situated by an abandoned coal mine. His father owns the resort. When they get there, they cross paths with a spooky man (Son Byung-Ho) who warns them about the coal mine. Later, the friends find themselves in a desperate situation and enter the tunnels of the abandoned coal mine. Will they ever see the light of day again? 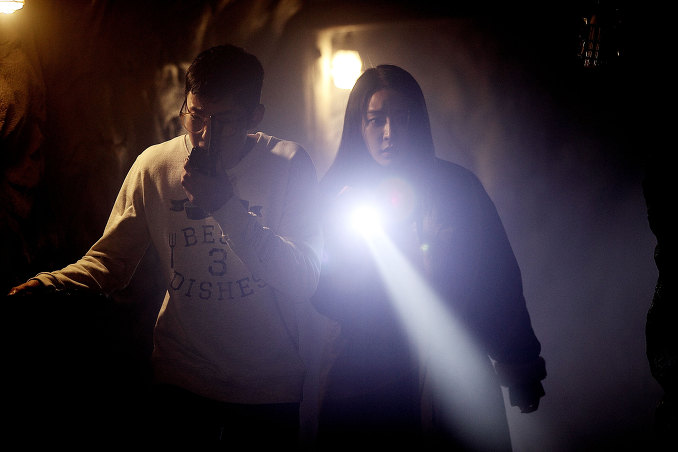 Genesis Apr 08 2014 12:25 pm I only want to see this movie because the beautiful Song Jae-Rim is in it. I so love this guy....more and more his roles in television dramas are increasing and he's doing some big screen theatre releases as well, so it want be long until he's a superstar!!! I can still remember the very first drama I saw him in...Flower Boy Ramen Shop...and while the rest of the world was primarily focused on Jung Il Woo, I spotted a beautiful, no heavenly face by the name of Song Jae-Rim and I've followed ever drama and movies he's been in thus far.

Good luck to you Jae-Rim and the entire cast of this movie.