The Tooth and the Nail 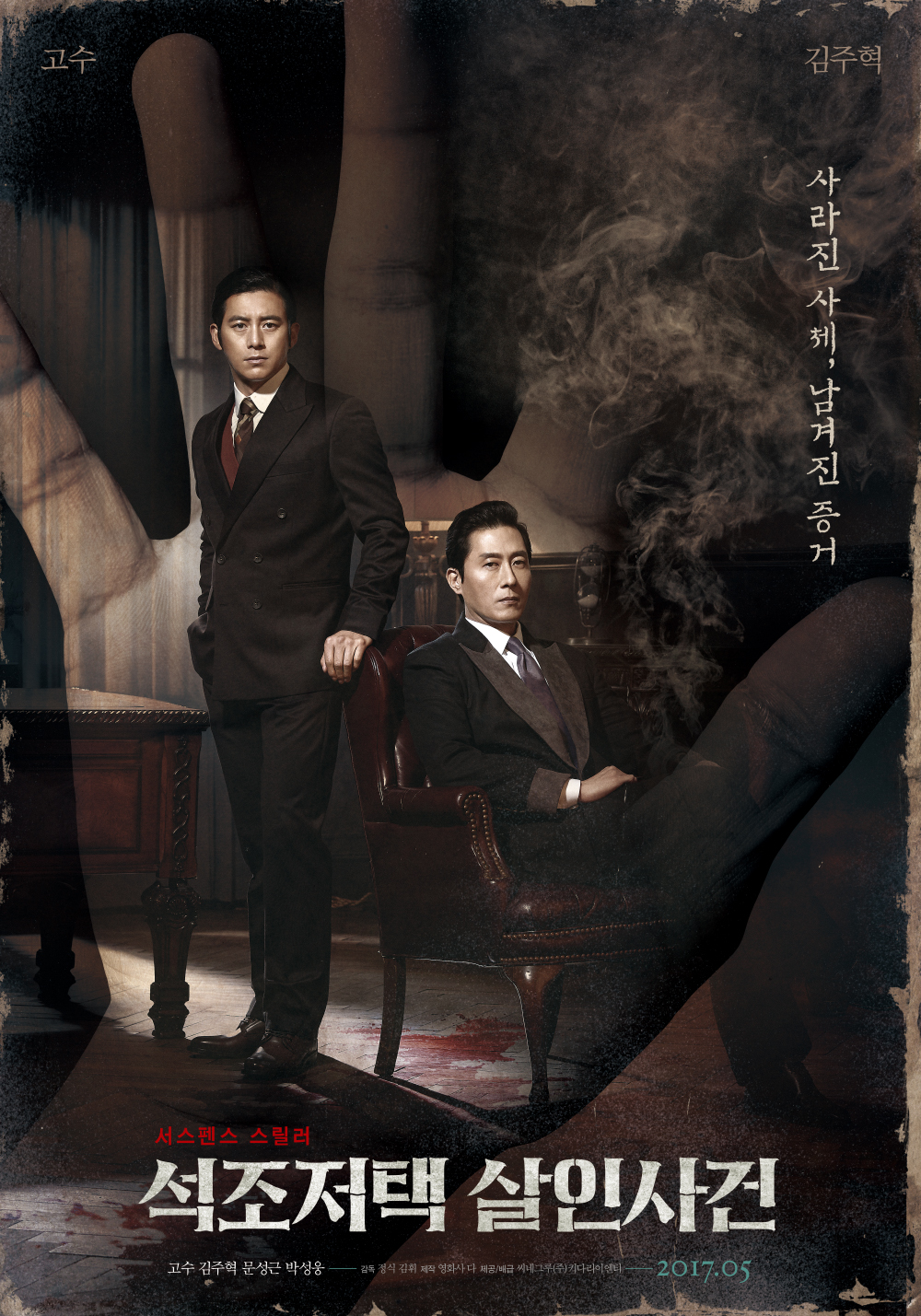 In Gyeongseong (old name for Seoul), after Korea broke away from Japanese colonialism, two men face off in a huge stone mansion. Six bullets are fired.

Police arrive at the mansion. There, Nam Do-Jin (Kim Ju-Hyeok), who is the richest man in Gyeongseong, is arrested for murdering his chauffeur Choi Seung-Man (Ko Soo). The body of the chauffeur is not found, but a trail of evidence exists. A fierce legal battle takes place over the murder in the stone mansion.

Trinity Jun 10 2018 2:05 am Extremely good movie, you will not regret watching it. At first i wasn't so sure but now I'm glad I watched it although some parts took a while to piece together