The Teacher and the Naughty 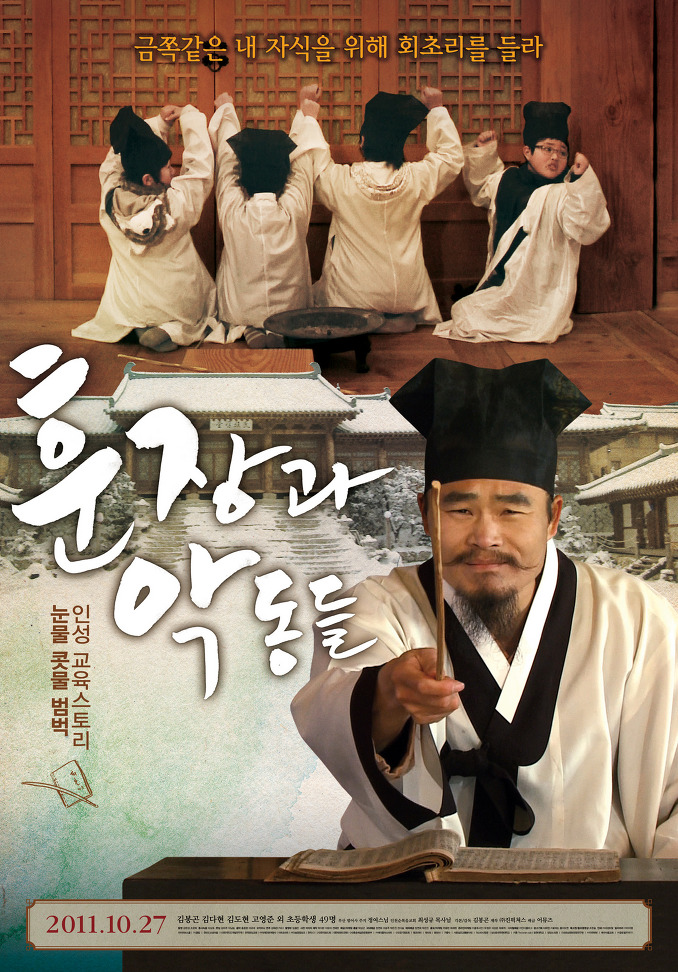 During the cold winter, 50 children go to a camp to learn Confucian ideals on filial piety and good manners. The kids spend 15 days at the camp without a cellphone or game console. Instead, they play the traditional Korean game jegichagi, ankle wrestling, sing pansori and fishing.