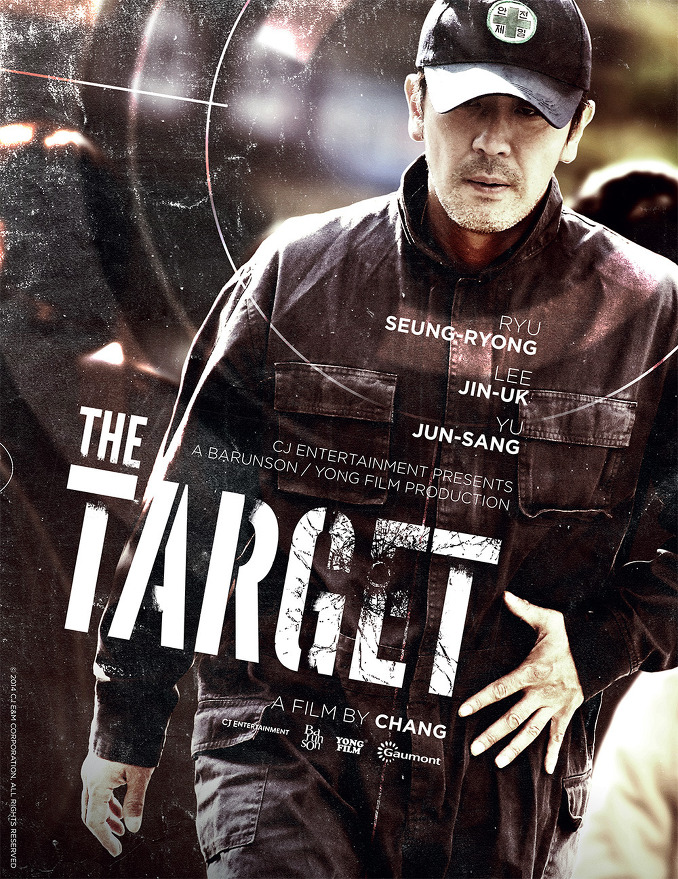 Yeo-Hoon (Ryoo Seung-Ryong) is an ex-soldier for hire. Tae-Joon (Lee Jin-Wook) is a medical resident. His wife gets kidnapped. To save her life, Tae-Joon goes with Yeo-Hoon. 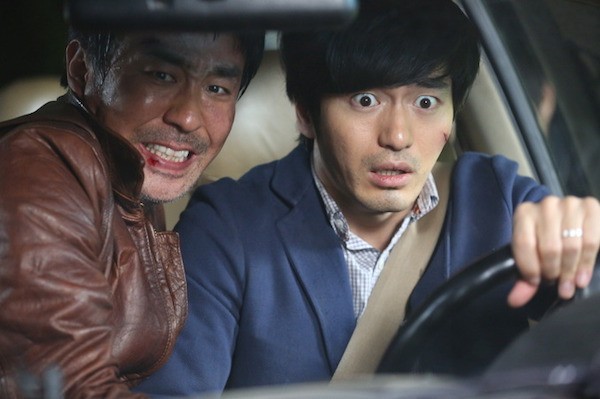 Delighted fan Sep 10 2015 9:15 am I am a huge fan of Lee Jin Wook. Seriously, he is handsome and talented. Great actor and I am going to support him all the the way!

wookiefan Jun 02 2015 7:21 pm i don't really get these fans who are complaining about LJW's role. he did very good in this movie, and it is a lead role. an actor who is effective in every role given to him is a great actor. kudos to LJW for a job well done ^^

Jane Apr 27 2015 4:59 am This is the first Korean movie I watched at movie theater..I usually download movies but I got free ticket from KCC (the power of free^^) and watch this in the movie theater..I don't expect much but this movie is great..EPIC!!!!

Gertrude Apr 07 2015 5:41 pm I do not like this movie , Lee Jin Wook is a good actor but his role here really is not fit him, I love his all drama series esp Nine Times Time Travel, Three Musketeers,Spy Myung Wol,etc, but not this, sorry for my vad comment.

feldy Feb 25 2015 7:26 pm i am fan of Lee LEE JIN WOOK，i think he acts awesome too in this movie，although he is not the main lead here but his role as a doctor is very different with his other roles.

Sir Lee Jin Wook，i really hope that your coming drama series/movie to be hits in the future，i can see your big talent in acting. you are fit to action or detective role as well. fighting！from Indonesia fan！

Retno Feb 24 2015 10:24 am I hope to see LJW as a hero in this movie but he is not:( he is not fit to his chatacter in this movie, he deserved much better character like he used to in his drama series！he is really awesome in his tv series Nine and Spy Myeong Wol. he really can act and cool！I am not satisfied ！

Siti Nurliana May 08 2014 6:41 am OMG! I just watched the trailer and I'm so ******* sure that this movie is gonna be epic! Plus Ryu Seung Ryong as theain protagonist!!!! Oh my god!!! I really need to watch this! Seung Ryong is the only reason why I wanna watch this movie so bad! Please release in Malaysia too! Just like Miracle In Cell No.7!! This is seriously a must watch !!!!!! I'm too overexcited!!!

dore Apr 19 2014 9:44 am Want to watch it quickly! Please come out quickly! I am sick of waiting! Hwaiting Ryu seung ryong :) love your acting

hari Mar 19 2014 4:31 am I finished watching Nine one week ago and I've had a marathon with all of Lee Jin Wook's recent dramas, movies, varieties since then. I'm so into him and just wanna watch 'The Target' immediately.