(Redirected from The Tale Of A Cape) 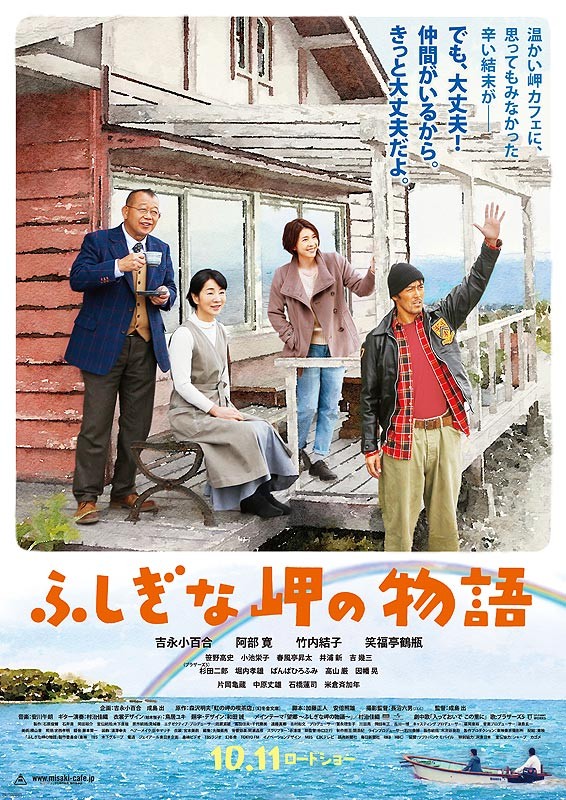 There is a cafe along a small cape. An elderly woman named Etsuko (Sayuri Yoshinaga) runs the cafe. She serves delicious coffee and selects music for the guests, while her nephew Koji (Hiroshi Abe) is always there for her. Sometimes Etsuko looks at the sea and waits for someone. People, who have their own problems, somehow are attracted to the cafe. By meeting Etsuko, their lives begin to change. 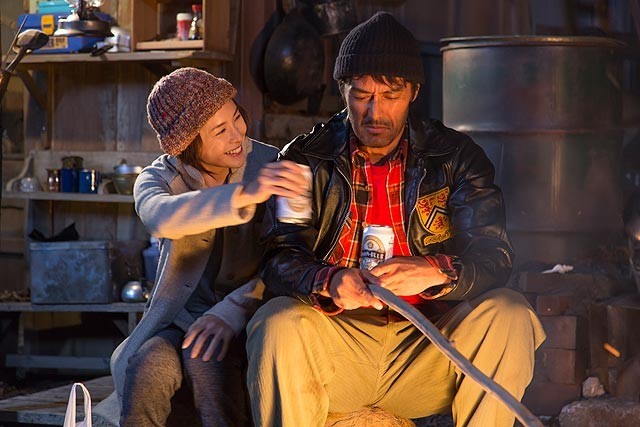