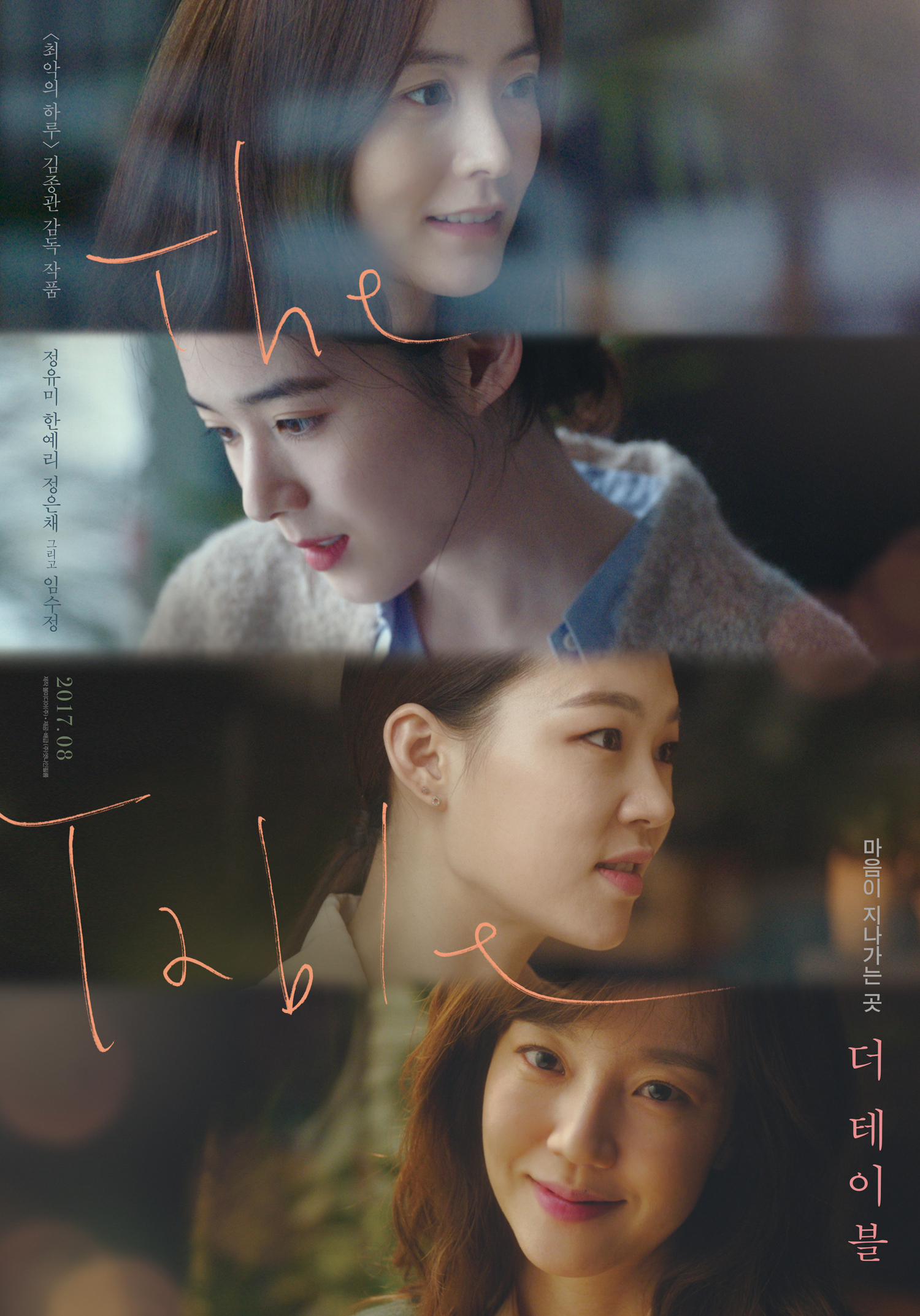 wayer Dec 19 2020 7:51 pm All the awkwardness that happens at the table. Lovely. All of the couples are fab. And I would say the amount of emotions gradually increases with each couple. My favourite would be the con artists... such irony :) the second and the fourth couple have the same grounds, but with different consequences. While the first one... ahhh.. the mother of all awkwardness... great movie to enjoy this rainy season.

Squibsox Apr 15 2018 8:45 pm So good. Very European French cinema / American indie style and subject matter. People talking about nothing in particular but a moment in time. Beauty in the mundane. Snippets and vignettes of each couples story as they navigate awkward, flirtatious, funny and frustrating conversations.

Yumi Aug 04 2017 5:17 pm Jung Yumi! Cant really imagine what this movie will be like but love Jung Yumi in any project!