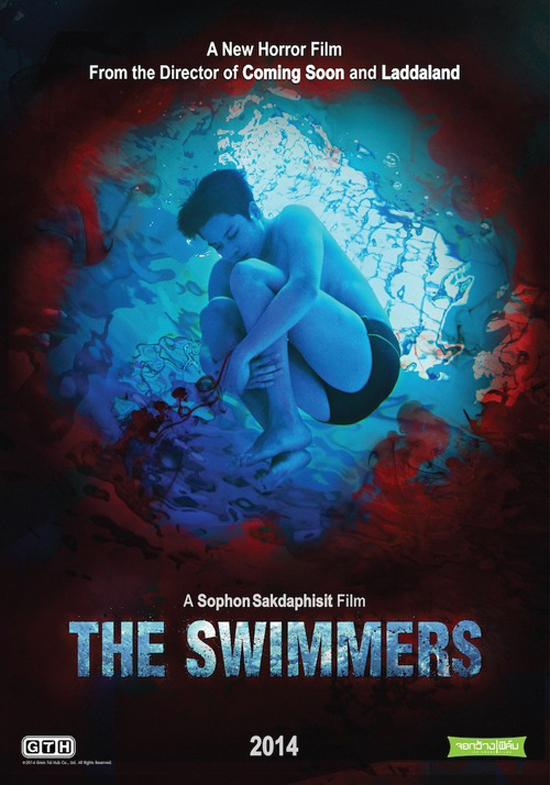 The mysterious about two swimmers, Perth (Chutavuth Pattarakampol) and Tan (Thanapob Leeratanakajorn) who's best enemy and true friend. They efforts race to quotas for university. Although Perth's trying to do but he can't beat Tan's talent. Including about secretly love between Perth and Tan's girlfriend, Ice (Supassra Thanachat) which she has feelings for him as well.

But then, Ice committed suicide with mystery in the pool. Perth's secrets were revealed because of something terrible. Including Tan's feud who wants revenge for his girlfriend. 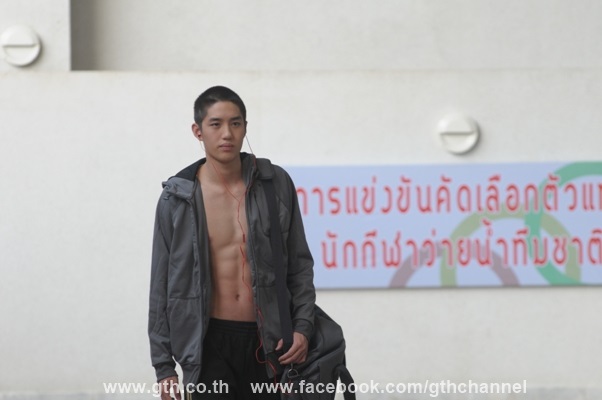 Juan Dela Cruz Sep 22 2016 9:25 pm I find the movie unsettling and nonsense. Like the worst of every horror and mystery film I've ever watched.

Lisa Oct 23 2015 2:01 pm I have to say, I loved it. How the secrets were revealed logically and not all at once but slowly. I love the ending. Sad, but how it was executed and with the song (so fitting!) it was superb. Didn't expect the ending, but [SPOILER], I guess he does get what he deserves when he finally gets what he wants (to be first in the race and not have to worry about enemies), but he loses his friend and lover and gets haunted forever, which makes his dream that he so wanted, a sad nightmare.

Ozzie May 17 2015 8:50 am Chutavuth is an excellent actor. This movie was a mistake for his career. The film could have finished in 30 minutes. Although Chutavuth has a nice body, he must not waste his talent in this kind of films. He is gifted for romantic, shy films, not movies with sex scenes. I hope that he will read this comment. I consider him as one of the best thai actors, be his face like it is. If you do not like his face, you must not use his body. The first class actors are extraordinary because of his ability to touch people's hearts. Ozzie.

Kk Oct 01 2014 1:29 pm The best Thai movie I have ever seen!!!!It's really really nice movie.I closed my ears and eyes while I was in cinema.I really love all the characters.!!!