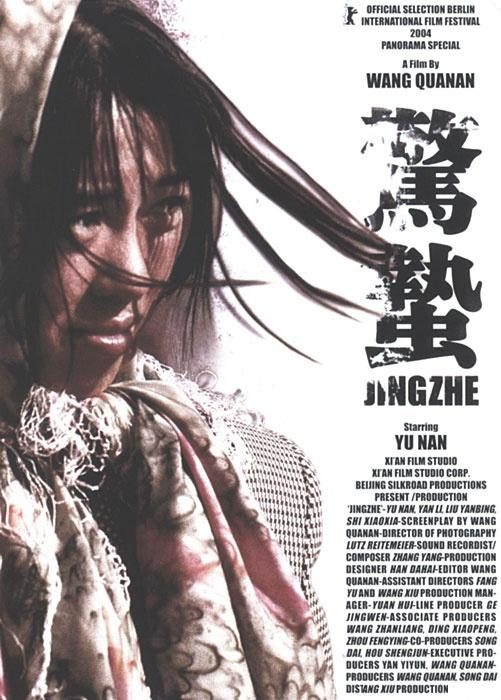 Twenty-year-old Ermei lives in a village in northern China. Hers is a poor family; they are placed under even greater financial strain when Ermei’s grandfather is on his deathbed. Even if they kill all their pigs, they still won’t have enough money to buy a solid coffin made of the wood of cypress trees. Ermei’s father decides to go into the woods to cut down a cypress tree himself – and is fined by the government. To find a way out of their predicament, the family decides to marry Ermei to another villager named Zhang Suo. The groom’s dowry will solve all the family’s money problems. Ermei, however, has different plans.

Fleeing her village, Ermei makes her way to the nearest town, where she finds work in a restaurant. She spends a lot of time with an old girlfriend named Maonu, who works at a hairdressers in the same town. Maonu introduces Ermei to a good-looking young man named Liangsheng. Although Liangsheng falls in love with Ermei, this doesn’t prevent him from seeing other women. Ermei suffers a great deal on account of his infidelity. Disappointed and disillusioned, she decides to return to her village. Ermei is now prepared to go ahead with the marriage to Zhang Suo and, before long, she gives birth to a son. However, life in the rural community is far from easy. The exhausting work, dull existence at home and her alcoholic husband’s apathy all weigh heavily on Ermei. When her son falls ill on New Year’s Day, she and her small family head off for town on a tractor in search of a doctor. Once there, Ermei learns from an old acquaintance that Maonu has left town. She took the train to southern China six months ago. Ermei always dreamed of one day going south to the coast. But the only train she’s ever likely to board is the children’s ride on the playground where she takes her son before setting off on the journey back to her village.