The Speed Going to You 493km 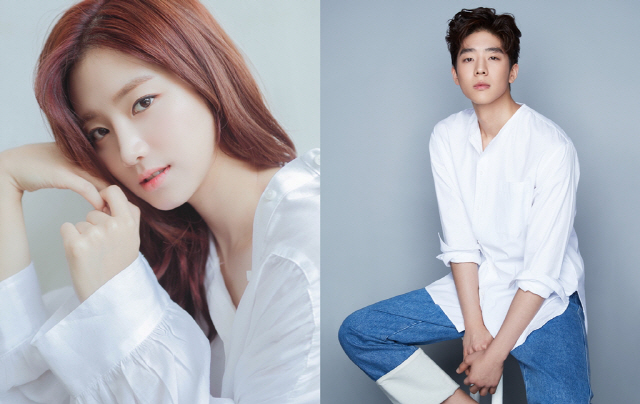 Park Tae-Yang (Park Ju-Hyun) was a promising badminton athlete. Due to an incident, she left the sport of badminton. 3 year later, she decides to join the badminton team Eunice. Her life once revolved entirely around badminton and now she returns to the sport that she dreamed of playing.

Park Tae-Joon (Chae Jong-Hyeop) is a badminton player. He views the sport as nothing but a job to him. He gets cut by the city hall team and signs with team Eunice. There, Park Tae-Joon meets Park Tae-Yang.

Anthony Banatao Dec 04 2021 12:29 am Definitely looking forward to this! Chae Jong Hyeop and Park Ju Hyun are such talented actors and their pairing is very exciting!

Hi Oct 29 2021 4:40 pm This is the second time chae jonghyeop appeared in a sport themed drama.after hot stove league... Athlete chae is back