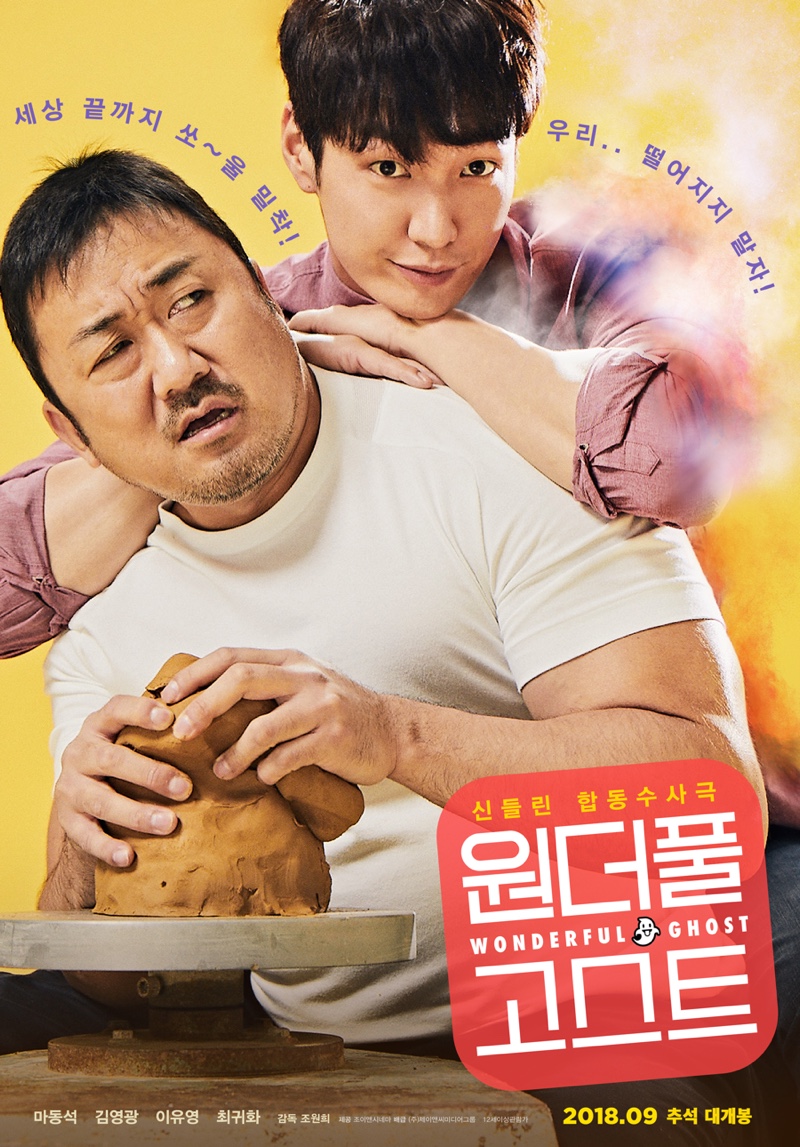 Jang-Soo (Ma Dong-Seok) runs a judo gym. He doesn't care about injustice, but a ghost, Tae-Jin (Kim Young-Kwang), who was a police officer begins following him. Due to the ghost, Jang-Soo gets involved in a case.

Godfather Apr 04 2019 11:45 pm Wow, Kim Young Kwang has some really rotten luck in his recent movies. His love marries another guy, he fells into coma, what's next? Getting struck by lightening and stomped to death by thousands of magical dwarfs? Come on son!

Laura Jul 05 2016 11:51 am What else can I add to geniuses sizes of the performance itself, are all wonderful! Laura