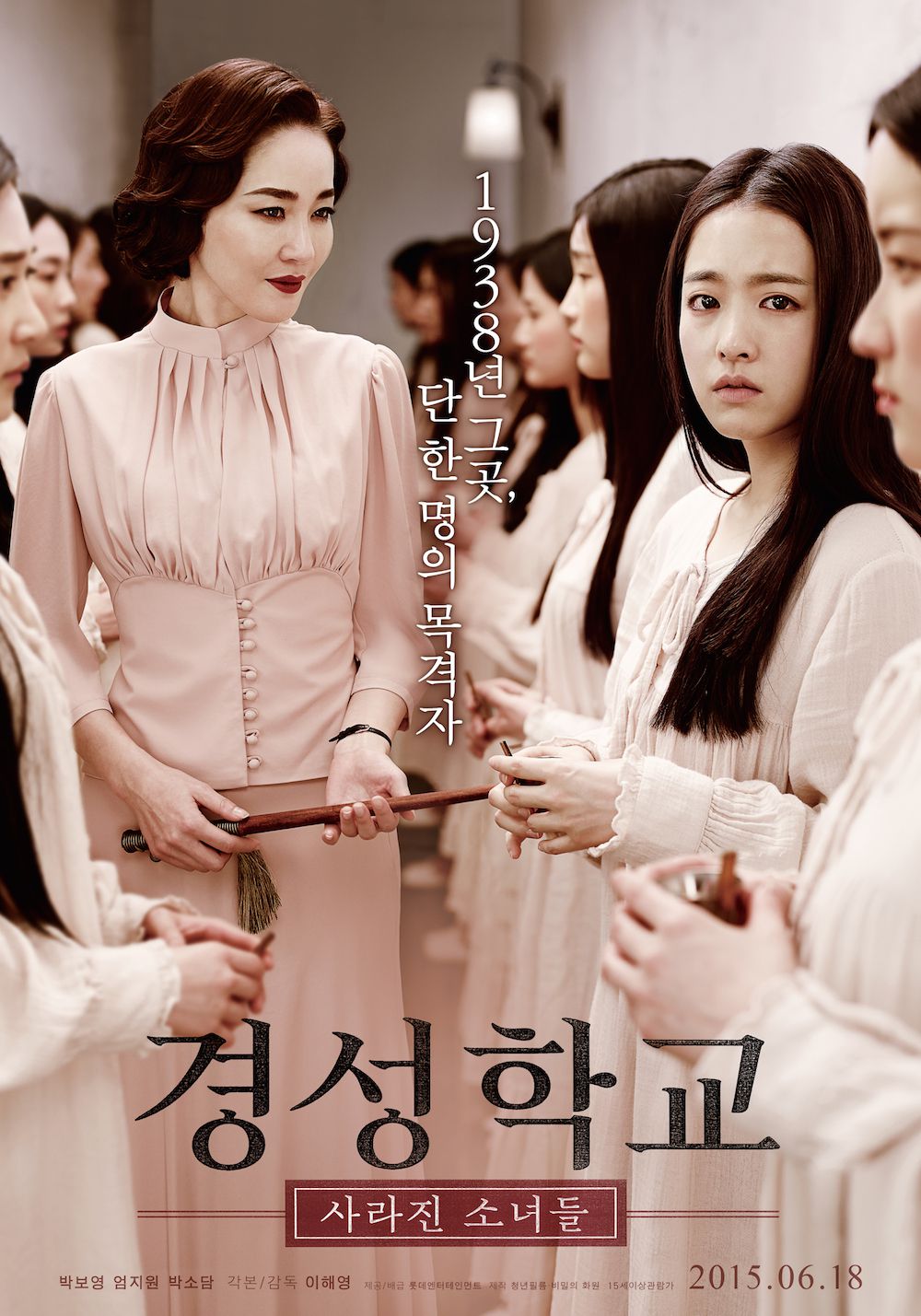 In 1938, a girl, Joo-Ran (Park Bo-Young), is transferred to a boarding school in Keijyo (old name of Seoul). Joo-Ran learns of another student with the same name and she tries to figure out the hidden secret of the boarding school. 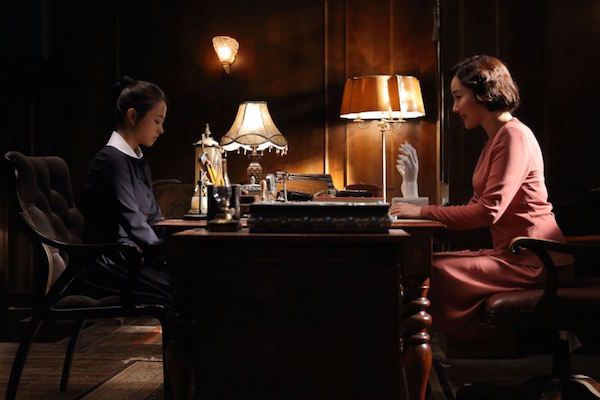 natalie Feb 25 2021 7:53 pm the best and touching storyline that i ever seen. i watch it because of park bo young and i really satisfied of the ending. good job writer. worth to watch ❤️?

Js Oct 27 2017 11:01 am This was definitely a suspenseful/horror/thriller movie, had an interesting plot. It's interesting that they chose young girls - goes to show how young girls were exploited and how Koreans were kept captive by Japanese back in the day. This film is based in 1930s in Korea - in which the Japanese colonized and controlled Korea. Wiki had the right review about this movie, "The film is a scathing critique of Japanese imperialism and shows the resilience of two young Korean girls that attempt to live free". Definitely chilling, a bit propaganda as this is a Korean film critiquing Japanese inhumane colonization of Korea.

Hai Jan 22 2017 2:08 am Beautiful movie, it's an thriller art movie. Korean movies have achieved so much. The acting was superb.

Trekkie Sep 11 2016 12:28 pm This is on Netflix, and I started watching it because of Park Bo Young, but I didn't know if it was a horror movie or not...I hate horror movies...but im half way done now so...I'm going to stick with it till the end. Super confused with what's going on though...

리오 Jun 07 2016 11:32 am I feel like watching mix of captain america : the first avenger with deadpool... hahaha too much superhero-ic part in storyline, and super soldier concept is too old, but its okay bcoz the plot is in 30s

Jungle_fish Jul 24 2015 10:11 am Not really has interesting story cause in the middle we're going to know what is this movie about..the ghost also not really ghost even I've never got surprised. What it makes scary was only the the setting which is dark.. but you should watch it cause there's park bo young who appears with long hair and in this movie she looks very beautiful

They worked together in 3 projects BEFORE their stardom.Some cute & friendly selca from these two created sensation! Korean Netizens also LOVE to see these two together in a drama or movie as they both are successful.K-netizen even like them to date!! There were some rumors about Lee Min Ho dating Bo Young!

Lee Min Ho rose to stardom by his mega hit drama,"Boys Over Flowers" in 2009 & Bo Young became popular by her hit movie "Speedy Scandal" in 2008!! :) The date of their debut is also THE SAME! The day on which Minoz around the world celebrate LMH's debut anniversary is EXACTLY the day for Bo Young!