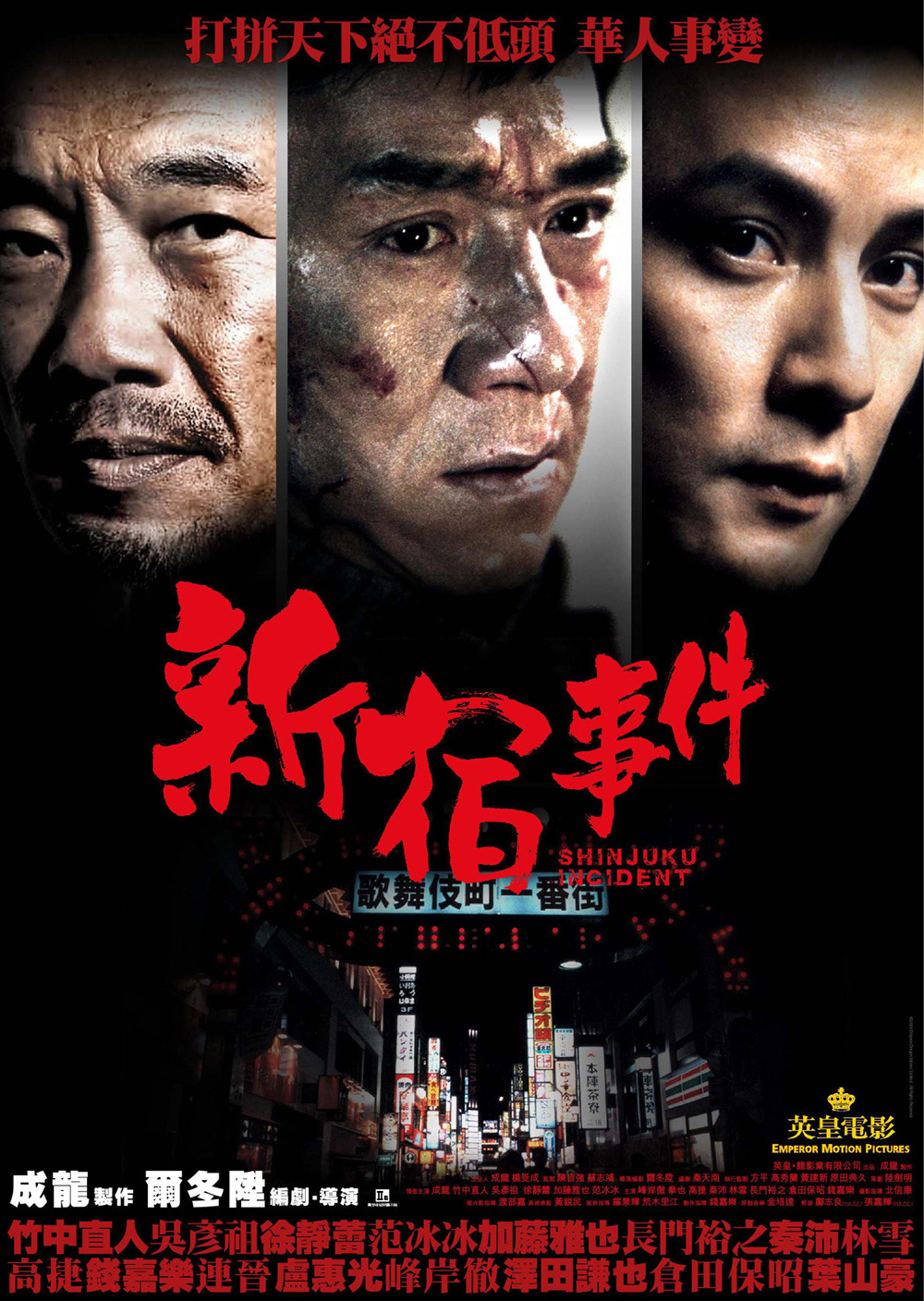 The Chinese migrant communities in Tokyo live shadowy lives. The Japanese neither acknowledge nor welcome them. They are shunned by the mainstream society, hounded by the yakuza, and go about their days under fear of being discovered and repatriated.

It is an alien world for Steelhead, an honest, hardworking tractor repairman from Heilongjian in northern China. Steelhead had decided to take the perilous journey to Tokyo after he lost contact with his girlfriend, who had arrived in the city earlier.

Trying to exist in the underbelly of Tokyo long enough to find Xiu Xiu, Steelhead has come to realize the migrants had to stand united if they wanted to go about their lives without fear of oppression by not only the Japanese underworld but also Chinese gangs.

In his search of a decent living, Steelhead unwittingly finds himself pit against the Japanese yakuza. Ironically he also discovers that Xiu Xiu has adopted a Japanese identity and married Eguchi, an ambitious up and coming yakuza chief.

Steelhead wins the respect of his friends by establishing a base for them and forms an uneasy alliance with Eguchi. When he helps Eguchi dispose of a rival, he is given the control of Shinjukus night establishments. But, uninterested in living a gangsters life, Steelhead finds a new love and takes the chance to start a tractor repair business outside Tokyo. However, his peace is shortlived when word gets to him that his former compatriots were now being used by Eguchi to front the yakuzas drug business.

Steelhead feels responsible for this turn of events and feels obligated to bring Eguchi down. He also has to bear in mind that if he goes after Eguchi, he would be destroying the newfound life of the woman he once loved. In any case, can one simple Chinese migrant take on the yakuza alone?

HK Neo Reviews Aug 06 2009 12:45 am All in all, Shinjuku Incident is certainly a decent and above average Hong Kong thriller/drama, but when the best scene and most memorable scene remains, the chopping of Daniel Wu’s hand. It is probably a matter of fact that there are numerous problem associated with the pacing and filmmaking approach. Yes, the film is uneven, and unemotional, but the blame cannot be totally allocated to the actors. It is ultimately a Derek Yee’s film, a name where everyone who is associated to the Hong Kong industry has grown to know as quality. Therefore, anything, other than an 8/10 film is certainly a failure in the eyes of Hong Kong cinema fans. Needless to say, Shinjuku Incident certainly does disappoint, but it is still better than a whole lot of other Hong Kong films around nowadays … (Neo 2009)