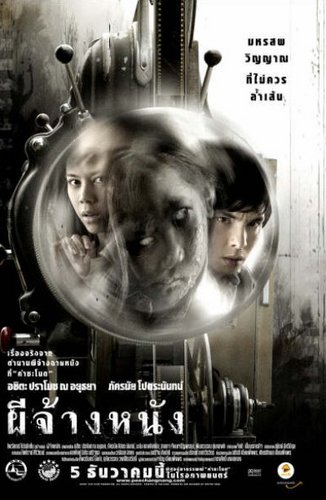 In 1987, organizers of a movie screening in the forest of Kamchanod in Thailand stumbled upon a chilling event. Although the screening was marked as a special event no viewers showed up, but the projection crew rolled the film anyways. As the film was about to end, a group of people emerged from the forest and lined up in front of the screen, disappearing soon thereafter.

18 years later, a group led by Dr. Yuth and his wife nurse Orn tracks down the original film and prepares to screen the movie at the same type of theater. The group soon gets much more than they bargained for when they recreate what happened on that fateful night in 1987.