The Real One Has Appeared 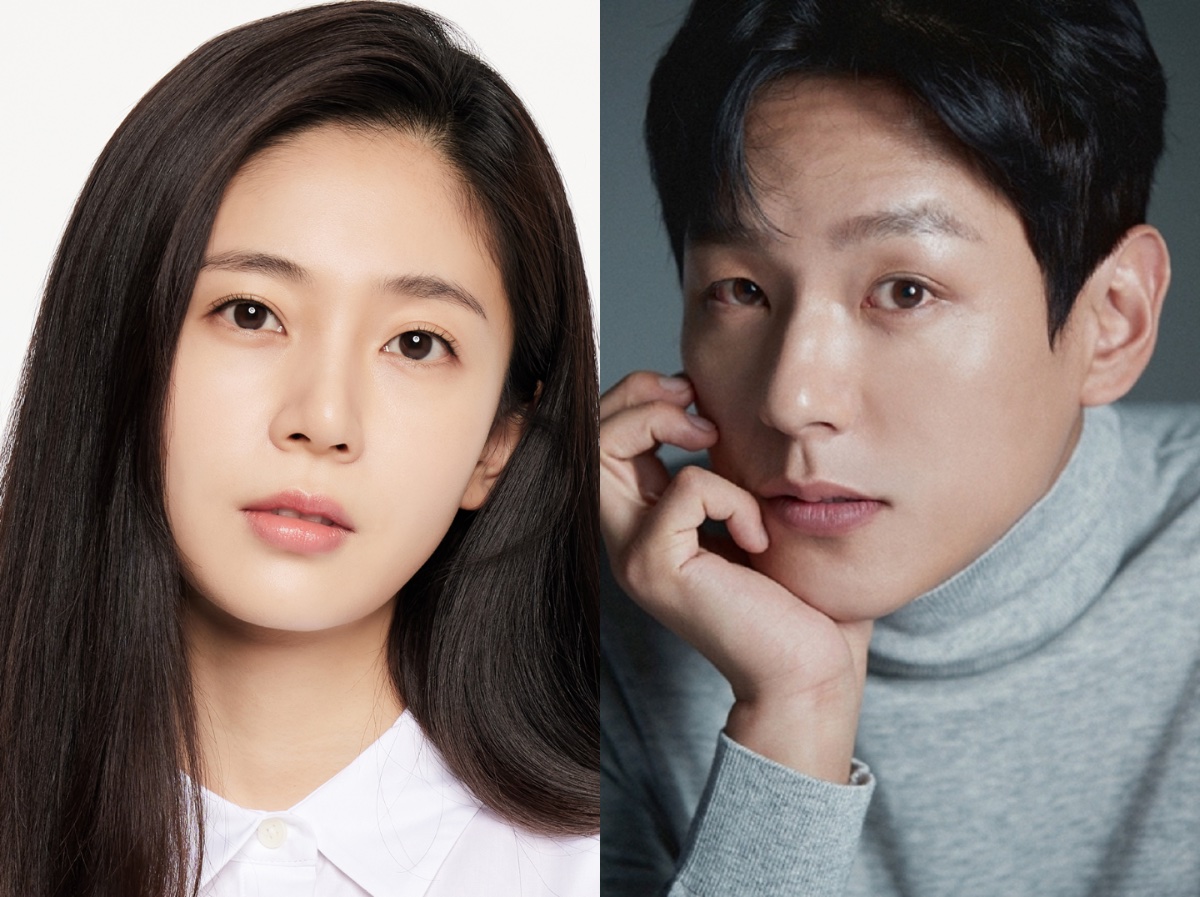 Yeon-Doo (Baek Jin-Hee) is a single mother and raises her child alone. She meets a single man Tae-Kyung (Kwak Si-Yang), who has chosen to become single.

iwanz Nov 10 2022 4:35 pm finally miss baek jin hee so much, she is in hiatus too long hiks T_T. Jugglers and Happy if you died are my favorite drama, really good story of drama. jugglers is my all time favorite romance comedy kdrama