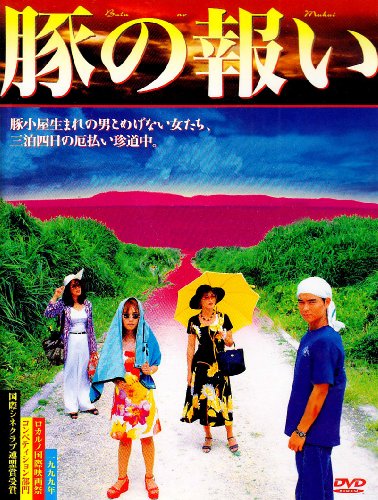 A college-aged man travels to his hometown on the island of Majajima in Okinawa to bury the remains of his father. He is accompanied by three female women who are prostitutes. During their trip, the three women become sick after eating bad pork. Meanwhile, the young man proceeds with his father's burial ...