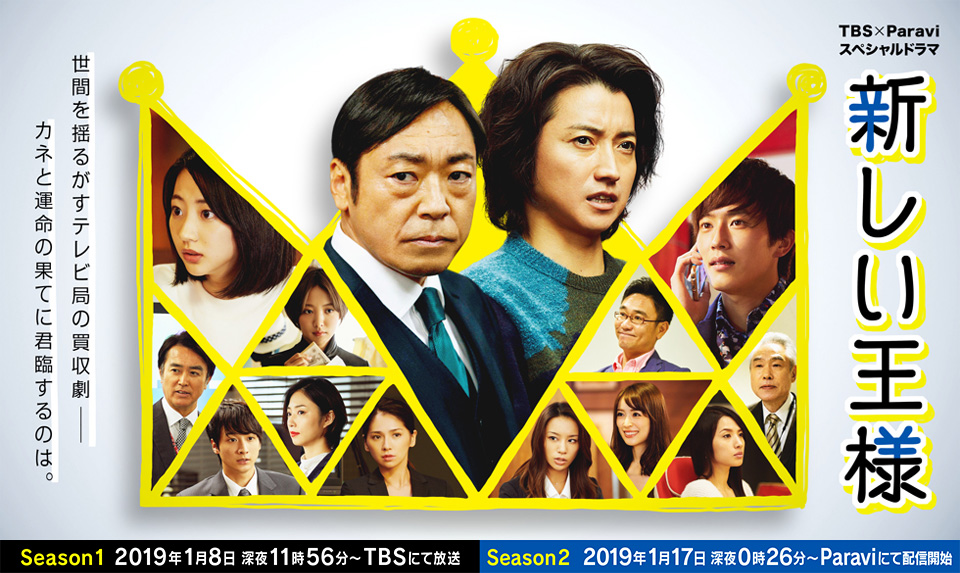 Meanwhile, Isao (Teruyuki Kagawa) knows Akiba from their past. He now runs a successful investment company and dominates people with his wealth.