The Negotiator: Behind The Reversion of Okinawa (SP) 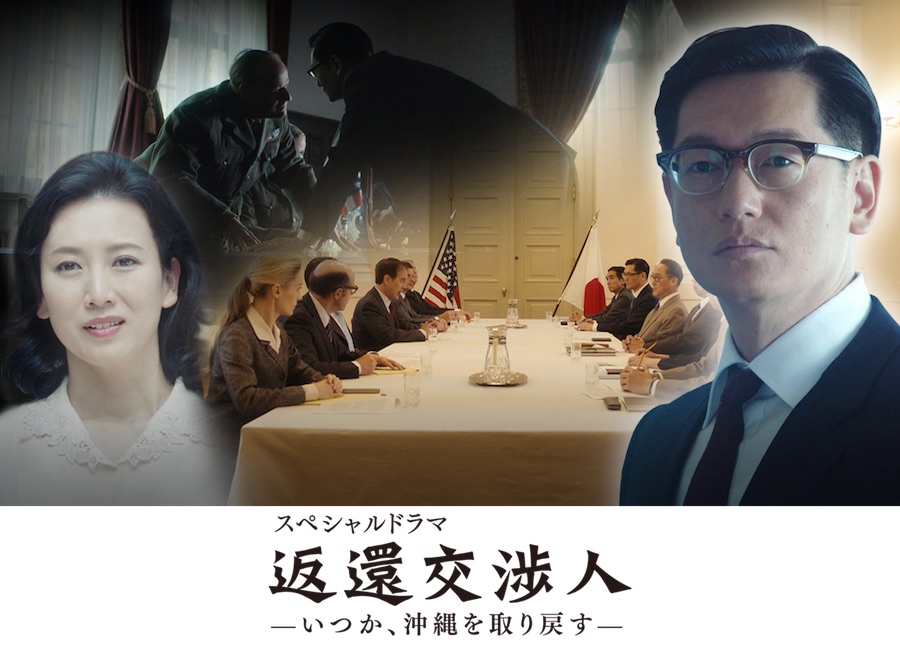 Japanese diplomat Kazuo Chiba enters intense negotiations with the United States. He wants to remove nuclear weapons in Okinawa and prevent the use of Okinawa as a U.S. military base for the war in Vietnam.