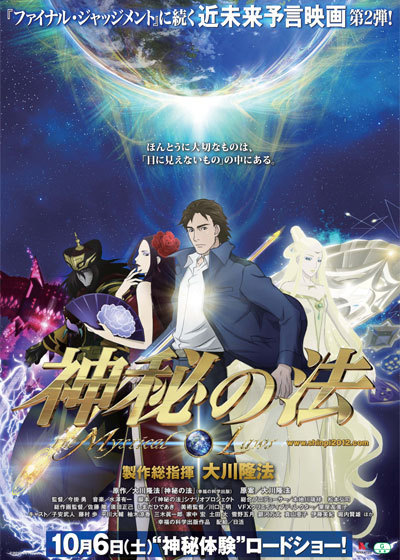 In 202X, a coup takes place in a East Asian republic. The Godom Empire is then born. The Emperor of Godom hails from the military and he builds up the empire using its military strength and utilizing mystical weapons. The Godom Empire plots to conquer its neighboring countries, including Japan. The United States is a shell of its former past and no longer holds sway in the UN and is helpless to stop the Godom Empire. Meanwhile, an international secret society known as Hermes Wings battles to stop the Godom Empire. Sho Shishimaru is a member of the Hermes Wing and also has prophetic powers. Sho Shishimaru predicts that Buddha as a their savior will return.