The Most Distant Course 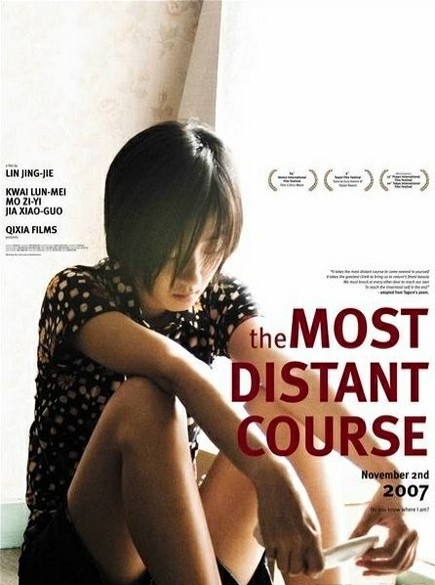 It is a road movie about people finding their true selves and overcoming heartaches through the medium of sound. Xiao Tang sends a tape of nature’s sounds he recorded himself to a former girlfriend without knowing she had moved away. Ruoyun knows the tape is meant for someone else but slowly overcomes a painful breakup by listening to it. And Ah Cai, a psychiatrist who had been wandering around after his wife left him, meets Xiao Tang by chance.

The sound of nature is the link that binds the three people’s journeys, and it is also the remedy to their heartaches. The film points out that one can be healed by listening to nature’s sounds and realizing that there is a serious communication problem between people today. Lin Jing-Jie offers the audience a sound-therapy experience through this film.