The Most Beautiful Night in the World 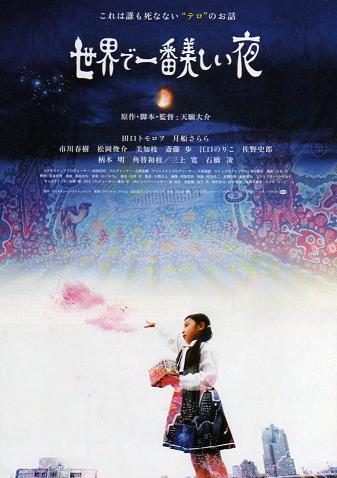 A reporter Mizuno (Tomorowo Taguchi) has been shunted off to a small village. Hirano (Takeshi Wakamatsu), the chief priest of a local Shinto shrine, tells him that Teruko (Sarara Tsukifune), the owner of a small bar where Mizuno has been with the chief correspondent, is involved with a cult sect and she is suspected of murders for insurance money. Eager to get a scoop so that he can return to the head office, Mizuno looks into the matter and questions Teruko directly. Teruko confesses that the men died suddenly during sex because she was "too good". She also says that her mysterious ability had been awoken after she put on a chastity belt to seal off herself. Mizuno fully realizes her ability. Meanwhile, Nihei (Ryo Ishibashi), a former-extremist who has feelings for Teruko, discovers the ultimate substance of the pre-historic Jomon era to boost sexual stamina. Nihei uses this and makes love to Teruko. The drug becomes widely used in the village, and as a result the village is commended by the government for the highest birth rate in Japan. 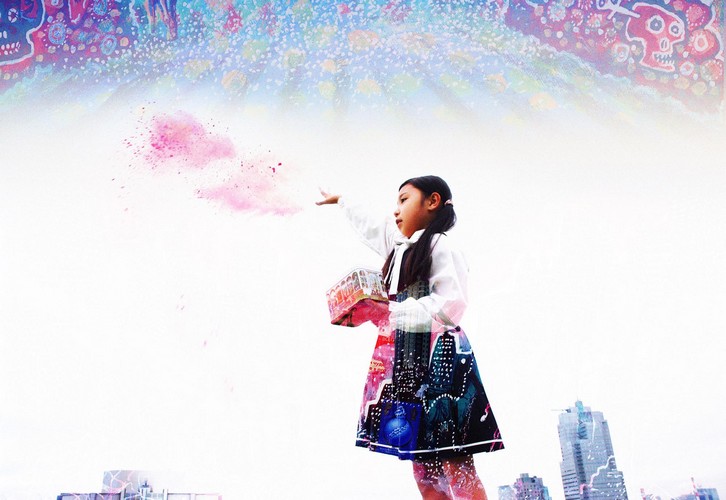