The Master of Tai Chi 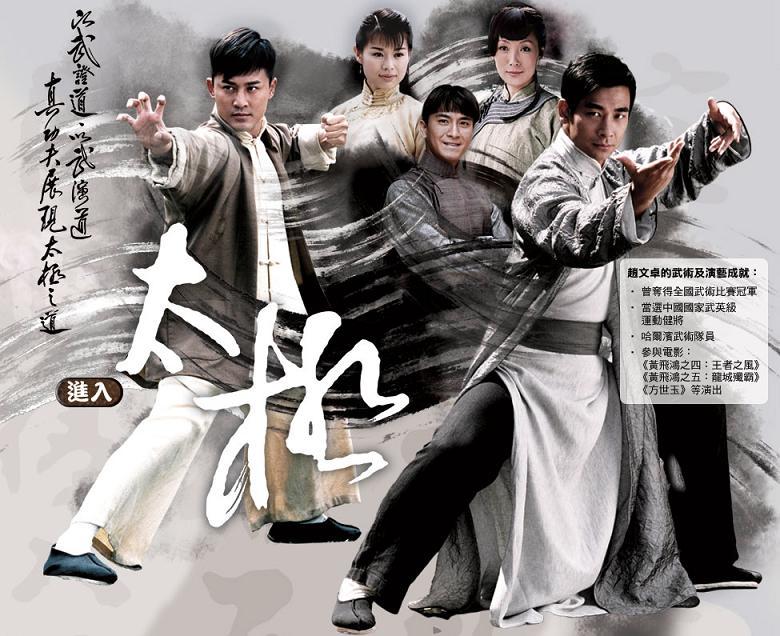 Demonstrates the philosophy of the Way, Shows the Path to wisdom and harmony, A Master is here to teach the essence of Tai Chi!

Orphaned as a child, MO MA (Vincent Zhao) grew up in the country and started learning Tai Chi from his mentor at a very young age. The devastating experience of being abandoned by his mother has left him twisted and full of hatred. To help remove the anger and hatred in MA’s heart, his mentor finally sacrifices his own life.

To express gratitude to his mentor, and to accomplish the will of his father, MA seeks to pursue the highest level of Tai Chi. He challenges TUEN HIU-SING (Raymond Lam), the leader of the top-ranked Chong Lung Sect, to a contest but is defeated in the end. To beat SING has then become his only goal. For a girl named YIN CHI-KWAI (Myolie Wu) and the ambitious martial arts master LUI YAU-NGO (Derek Kwok), MA and SING get into fights again and again.

As MA is on the road to his dream, the gap between him and his soul-mate SONG CHING (Melissa Ng) is growing wider and wider.