The Map Against The World 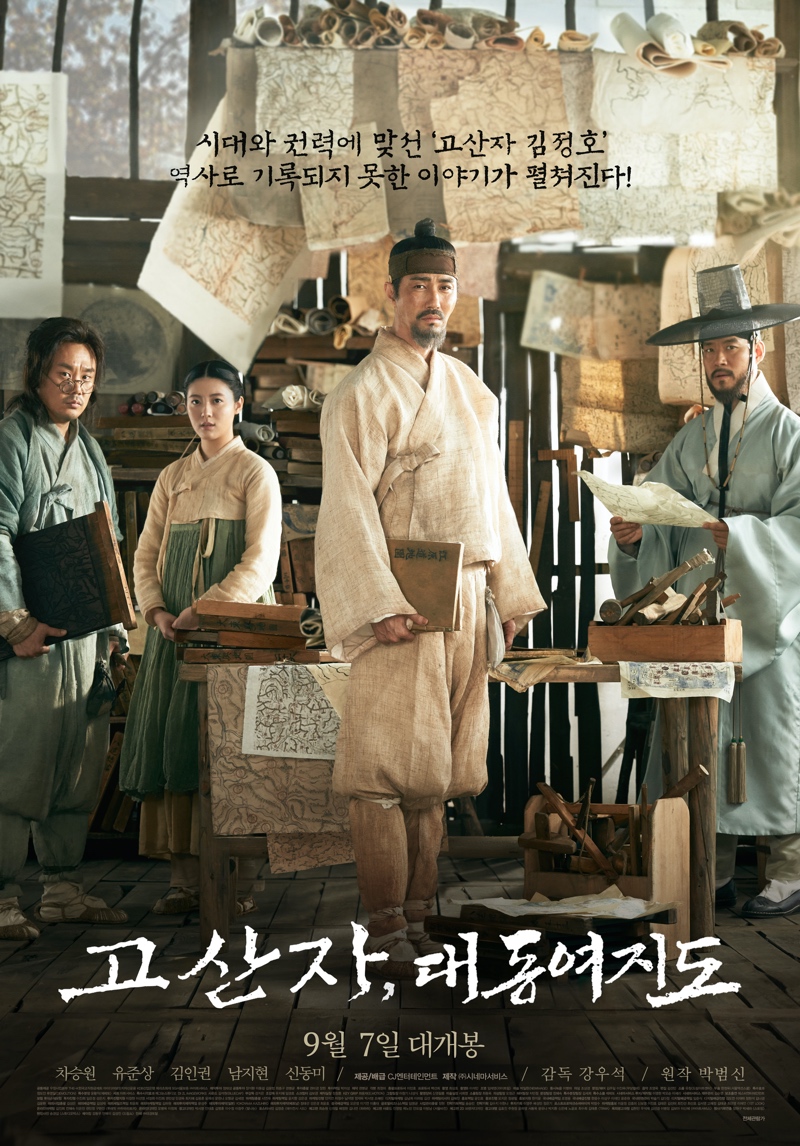 Kim Jeong-Ho's (Cha Seung-Won) father died due to an erroneous map. Because of this, Kim Jeong-Ho has a strong desire to make his own map. He begins a complete block map of Joseon.

Jamie May 16 2015 8:50 am I cannot wait to see Cha Seung Won display his meticulous acting talents. He confirms his skills in his current drama Hwajung.