The Man Behind the Scissors 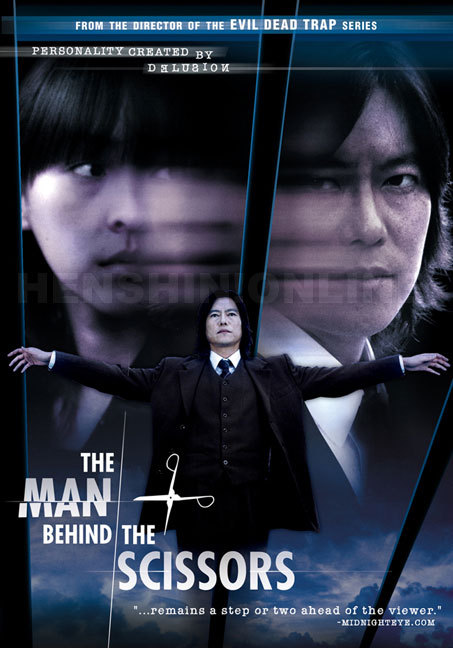 The Man Behind the Scissors centers around two serial killers: mastermind Yasunaga and helper Chinatsu. The two risk being found out when the police question them as witnesses to a gruesome murder they themselves may have committed. A quirky and perplexing police thriller centered around two murderers who thrive on slicing up schoolgirls. Calculated serial psycho Yasunaga (Tokokawa) and Chinatsu (Aso), his sweet female sidekick, find themselves being questioned as witnesses to a murder when their next potential victim turns up dead...with their M.O.