The Makanai: Cooking for the Maiko House 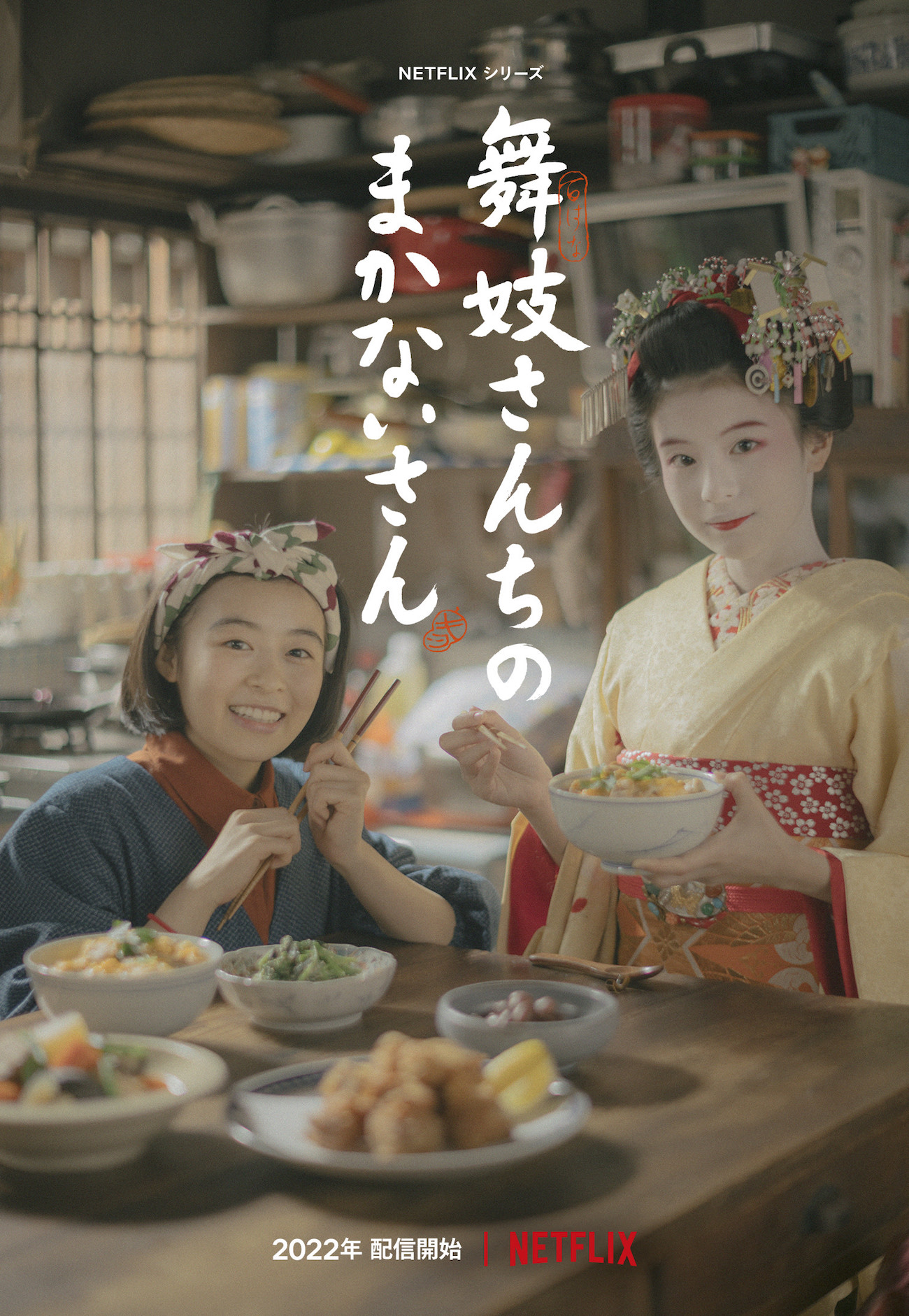 Set in Gion, Kyoto, around a hanamachi district where geisha live and work.

Kiyo Nozuki (Nana Mori) and her childhood friend Sumire Herai (Natsuki Deguchi) moved to Kyoto from Aomori to become maiko (an apprentice geisha). Kiyo Nozuki has yet to become a maiko due to her personality, which moves at her own pace, and a lack of talent. Instead, she makes meals for the girls at the Maiko House. Meanwhile Sumire Herai became a maiko and works under the name of Momohana. The two are the closest of friends and rely on each other.

Chip Croft Jan 20 2023 5:40 am This is truly a work of art. Such subtle beauty and warmth like a fine painting. No high drama, just a gorgeous tapestry of human emotions and friendships. I was deeply affected, brought to tears at the most unexpected moments and throughout most of the final episode. Not sure how I can describe it to friends but one thing for sure it will make you hungry for fine Japanese cuisine and perhaps inspire you to try to prepare some of it. But this is in no way merely a cooking show. The acting is superb and director Hirokazu Koreeda is one of the finest directors of our time. Be sure to see his marvelous film "Shoplifters" for a totally different kind of experience. I'm still at a loss for words to truly do justice to this masterpiece even though I've written a lot here.

Mignon Jan 15 2023 10:28 am This series is very relaxing. If you need a break from violence, sex, smoking, profanity, drugs/alcohol abuse, and gripping edge of seat action and suspense, Cooking for the Miako House delivers. It's good, clean family tv. And educational. I never knew about miakos. I did not know that a geisha apprenticed as a miako. Also, that this practice still continues in Japan, but no longer in China. At first. I thought it was missing substance. It just was not filled with crime, violence and humans acting badly. It was angelic. A welcomed retreat from modern television. I think we need more tv shows of this calibre. Good job writers and producers!

Paul M. Jan 14 2023 3:52 am Really enjoying this show. Was looking forward to it because I had seen the anime based on the same manga, but was thrilled to find out this was a Koreeda project, with another amazing soundtrack by Yoko Kanno. The show reminds me a lot of my favorite of his films, "Umimachi Diary".

Leenji Jan 14 2023 2:07 am Always fond of Kore-eda's films. Enjoy watching the series very much. The cinematography is so compelling!

Maiko Jan 07 2022 6:00 pm Waaaaaaaaaaaaaaaahhhhh! I love the manga and the anime on NHK. Great this is on Netflix. Will look forward to it.