The Love and Death of Kaoru Mitarai 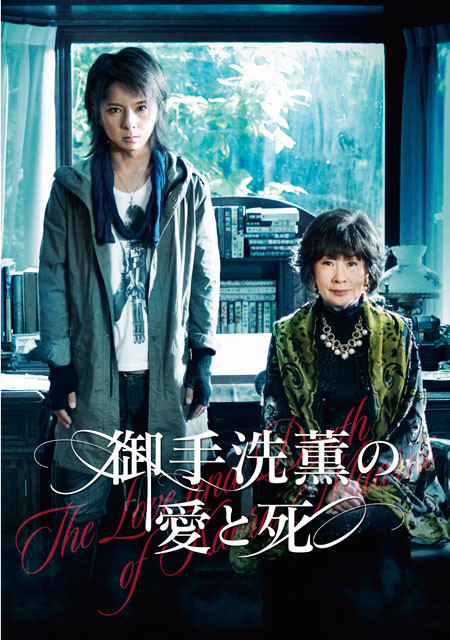 Kaoru Mitarai (Kazuko Yoshiyuki) is a distinguished novelist, but she causes a car accident. The victim's son is Ryuhei Kanzaki (Mitsuru Matsuoka). He is also a writer, but an unpopular one. Ryuhei Kanzaki demands to Kaoru Mitarai that she must write a novel for him and he'll publish it under his name. Later, Ryuhei achieves wealth and fame due to the novel. Their relationship also drifts between teacher & student and lovers. Ryuhei then has a relationship with a young and beautiful editor, which threatens to destroy Kaoru Mitarai and Ryuhei Kanzaki's alliance. 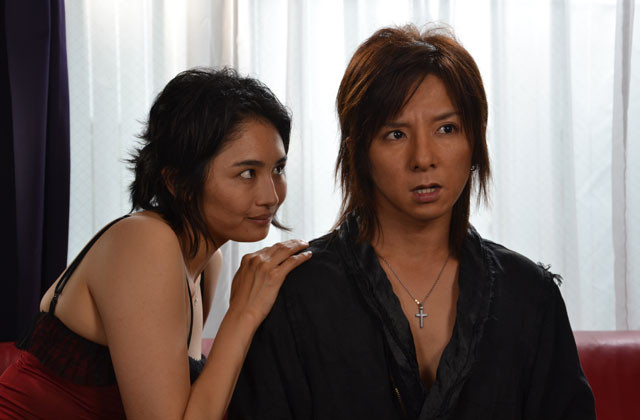