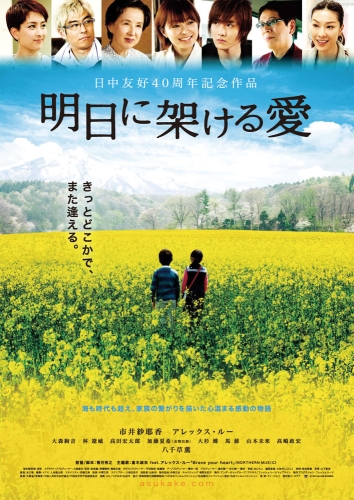 Set in Aomori, Beijing and Tokyo, a fashion designer and single mother (Sayaka Ichii) has a grandmother who was an orphan in China. The woman then meets and falls in love with a Chinese man (Alex Ru). Through their relationship the woman is able to grow as a person ... 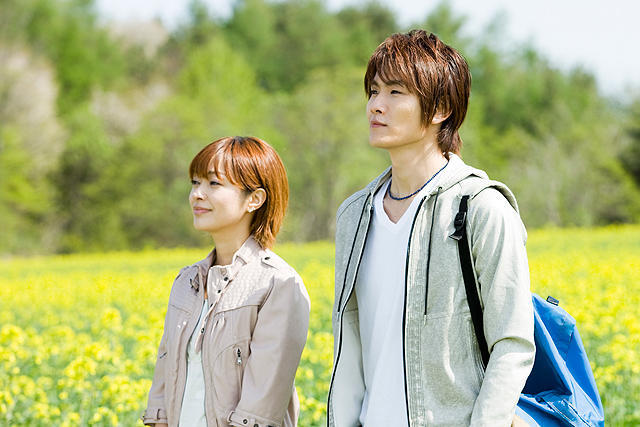