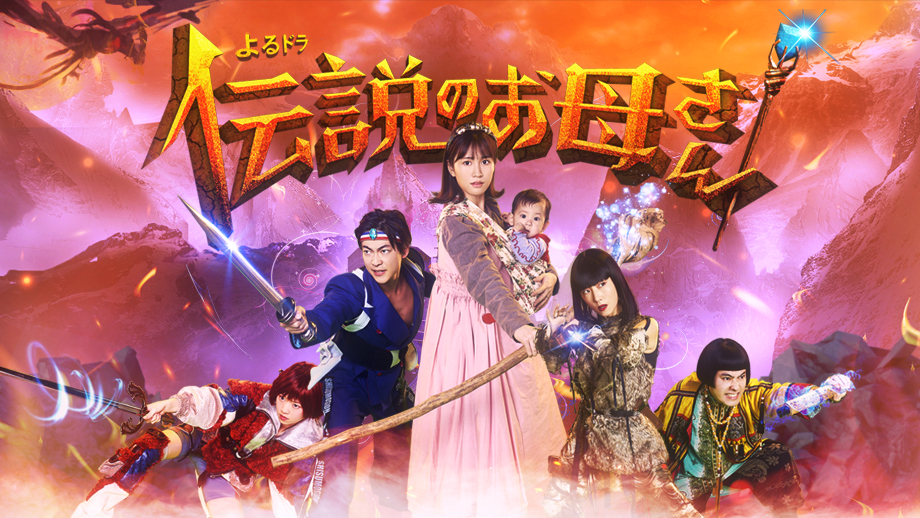 Mei (Atsuko Maeda) was a legendary witch and also part of a legendary brave group. The brave group defeated Satan, as it tried to engulf the world with its dark power. Satan was sealed off and the world became peaceful again.

Now, Mei is a housewife and she struggles to raise her baby child. Her days are otherwise peaceful and ordinary, but Mei hears that Satan has been unsealed and is revived.