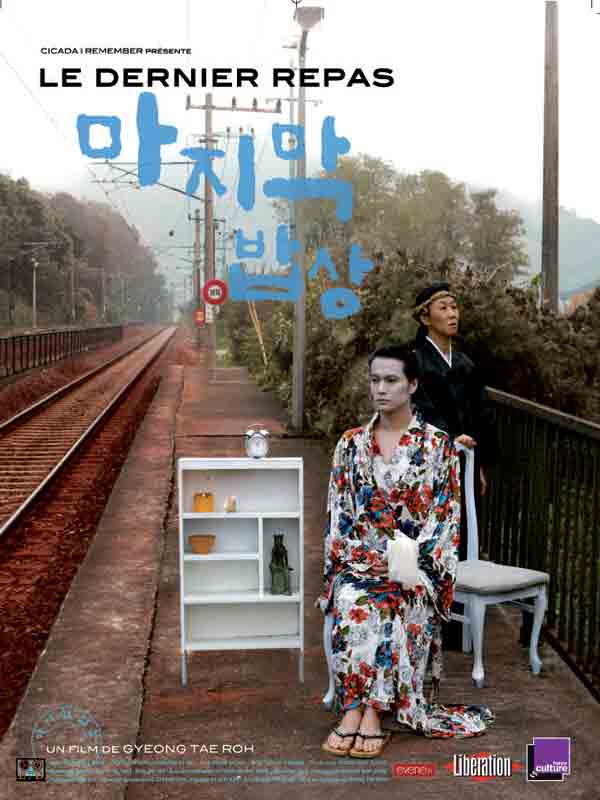 Taking as its themes the collapse of family values and the effects of global chaos, The Last Dining Table is a lyrical, meditative creation that fuses surreal imagery with a memorable soundtrack and a minimalist yet multi-layered narrative. The result is an enigmatic portrait of a seemingly unconnected group of characters in the outskirts and slums of Seoul - a grandmother who wants to divorce her dead husband, a mother who works in a mortuary, a father addicted to gambling and a teenage son who works as a cabaret singer. Employing sparse dialogue and stunning cinematography, director Roh Gyeong-tae allows his characters enough time to slowly divulge their stories, before finally uniting them in the film's shocking conclusion.