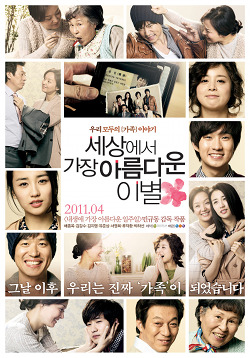 Middle aged housewife Kim In-Hee's (Bae Jong-Ok) mother-in-law (Kim Ji-Young) has Alzheimer's disease, her physician husband (Kim Kap-Soo) is always tired and indifferent to her needs and her children has become wayward. For her family, Kim In-Hee has devoted her life as a daughter-in-law, wife and mother. Kim In-Hee then learns that she has terminal cancer and is dying. The mother accepts her fate and sets up the most beautiful goodbye to her family. 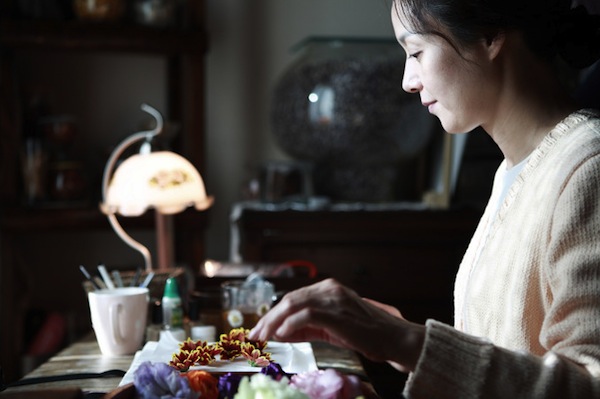 because of D.O. Kyungsoo ^^

Maryann Abajian Nov 06 2013 10:06 pm This movie was one of the best movies I have ever see!!!...It was beautiful about life and death, change and regret and family relationships!!...It really touched my heart♥...Yes, it made me cry some,,,ummm but a good cry because I feel it was a very deep movie on a human level!!...I also feel the actors and actresses were excellent in the roles they played!!!!