The King of Jail Breakers 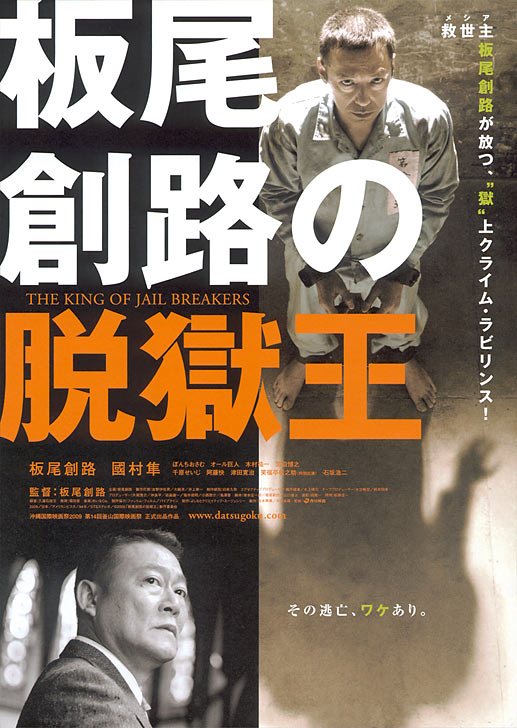 Masayuki Suzuki (Itsuji Itao) is known as "Datsugoku Oh" (King of Escape) because of his incredible ability to escape from any prison. Even though his ability to escape from prison was unmatched he would normally get caught within a few hours from his escape. He is then sent to Prison Island ... can he escape ?

Reimondo Jan 04 2020 5:57 pm A little late, but the ending song is called La Douce Vie by a band called Pizzicato 5 and they are really good.

salmahhamid Sep 26 2012 12:27 am great movie - not boring at all., i have watch few times...great performance by itsuji and yes i hate the ending as it was not his dad at his back! but still fantastic to see what it comes out to be. no one can expect this at the end. one might be wondering y he didnt check both the old man...well that is the mystery of the movie itself....at the end i left with no words except ......in my heart no no no no...