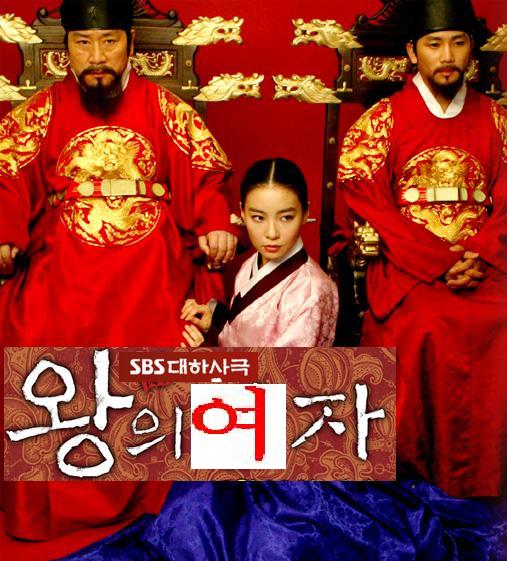 Ji Sung, Park Sun-young Ethics, customs and even family lose its value under the name of protecting the throne. It didn’t only happen here in Korea. Prince Kwanghae’s sinful act of immorality didn’t only take place in Chosun dynasty. Under the name of protecting the throne, a parent killed their children, a brother killed a brother, and a wife killed a husband. But, their history was not written to be just sinful act of immorality. No one can say the other kings might not have done what Prince Kwanghae did if they were in his position as his throne was seriously threatened. However this drama is not trying to beautify him or pardon him. We’re trying to listen to Kwnaghae’s story from the record by the ‘winner without exaggeration’ through his mouth.