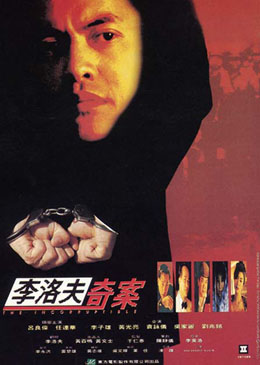 After finishing his further studies in England, Li Luifu returned to Hong Kong to set up an organization against the triad societies. He cracked down on over three hundred illegal gambling stalls overnight and was thus made famous.

The triads were unable to bribe Li and they became inveterate enemies. In the end, Li Caifa kidnapped Li's wife to threaten him.

Li, who was desperate to save his wife, went to negotiate with Li Caifa alone. Luckily, Li managed to capture Li Caifa despite the dangers.....