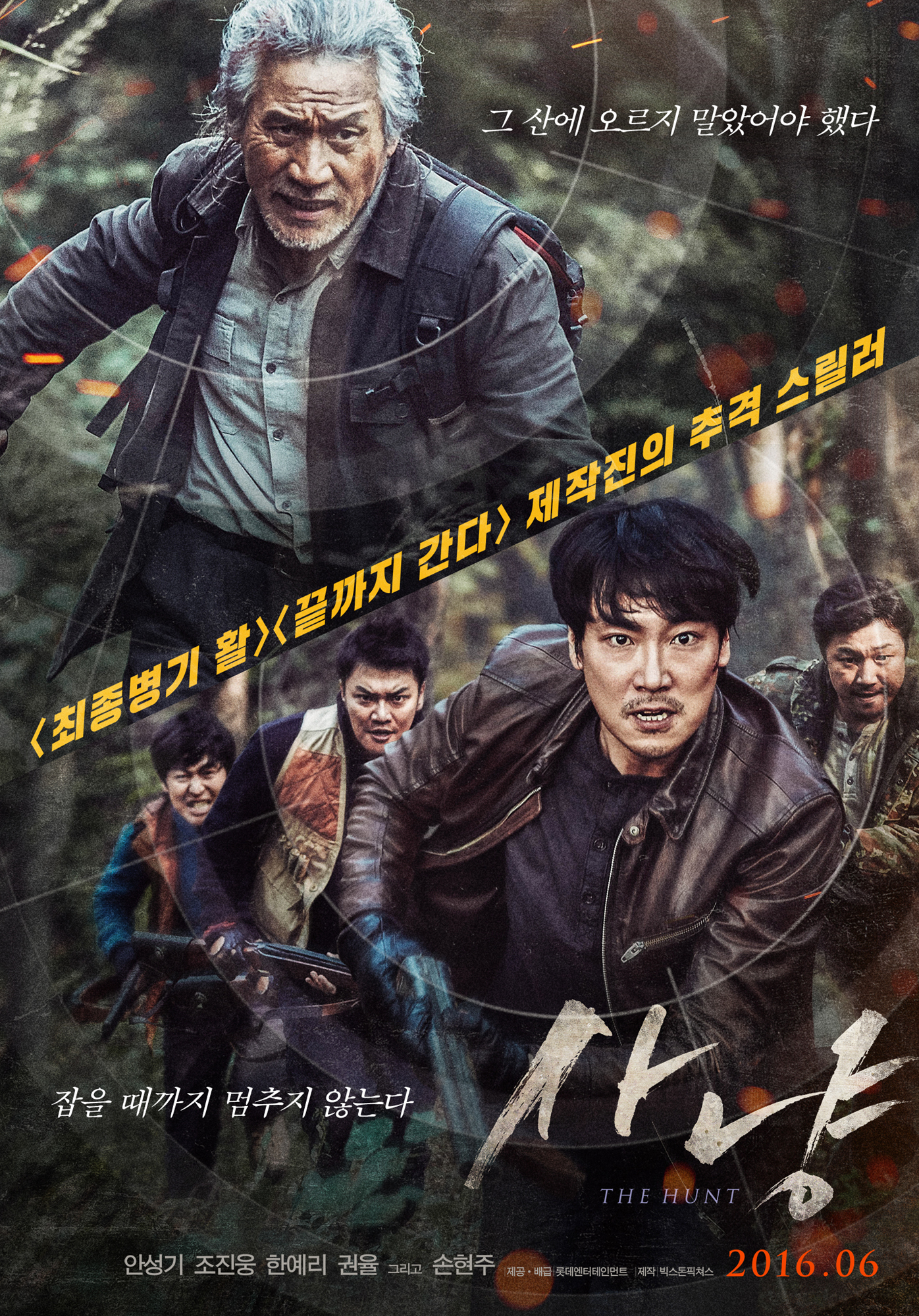 Gold is discovered in a remote mountain area. Dong-Geun (Cho Jin-Woong) learns about the discovery and heads to the mountain with a group of hunters. An old woman owns the land where the gold is found. She has an argument with Dong-Geun and his men, but she falls over a cliff.

Meanwhile, Ki-Sung (Ahn Sung-Ki) has suffered from the aftereffects of a coal mine incident. He goes to the mountain everyday to hunt. On this particular day, he sees the suspicious group of hunters and chases them. He sees the old woman fall over the cliff. 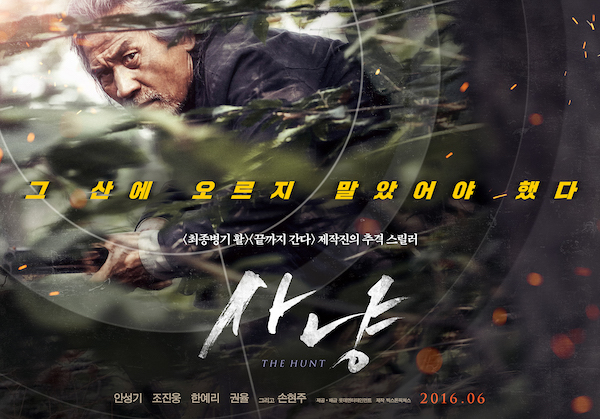 baebae Jun 06 2016 11:19 pm i am cho jin woong fans after watching signal. He is great actor and now i will see different side of him on running man, arrh! cant wait!!

Terry Jun 06 2016 8:43 am Is this movie nice cause it caught my interest as the cast is going on running man next week.