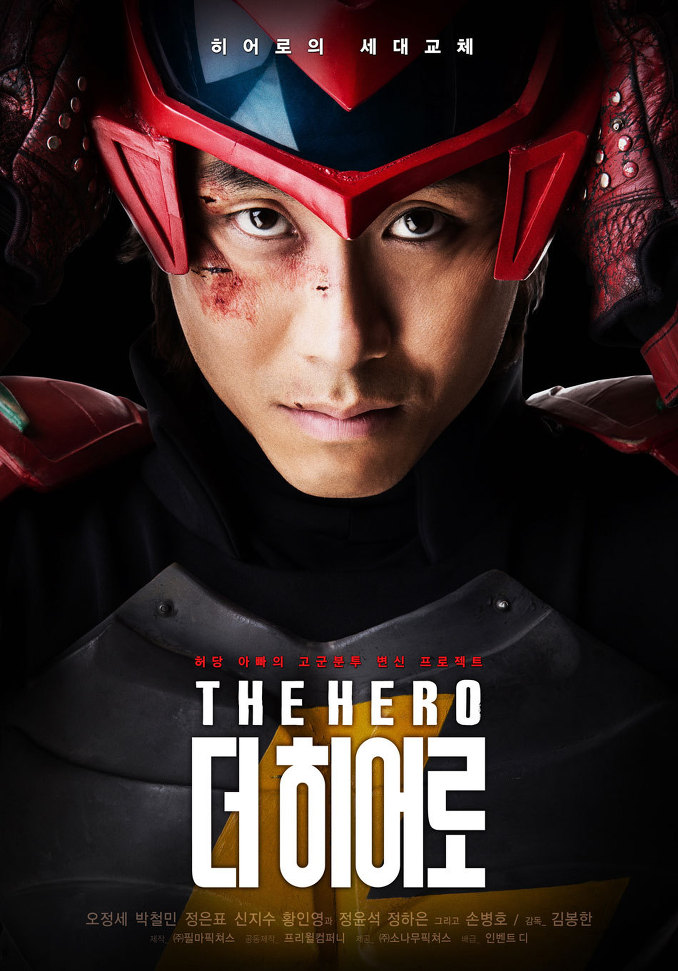 Joo-Yeon (Oh Jung-Se) is a single father, responsible for raising his son Kyoo-Wan (Jung Yoon-Suk). His son Kyoo-Wan is a big fan of TV show "Thunder Man," but "Thunder Man" is cancelled due to low ratings. Kyoo-Wan becomes depressed and falls into despair. Joo-Yeon watches his son, who won't even eat, and decides to become Thunder Man for his son's happiness.