The Heaven is Only Open to the Single ! 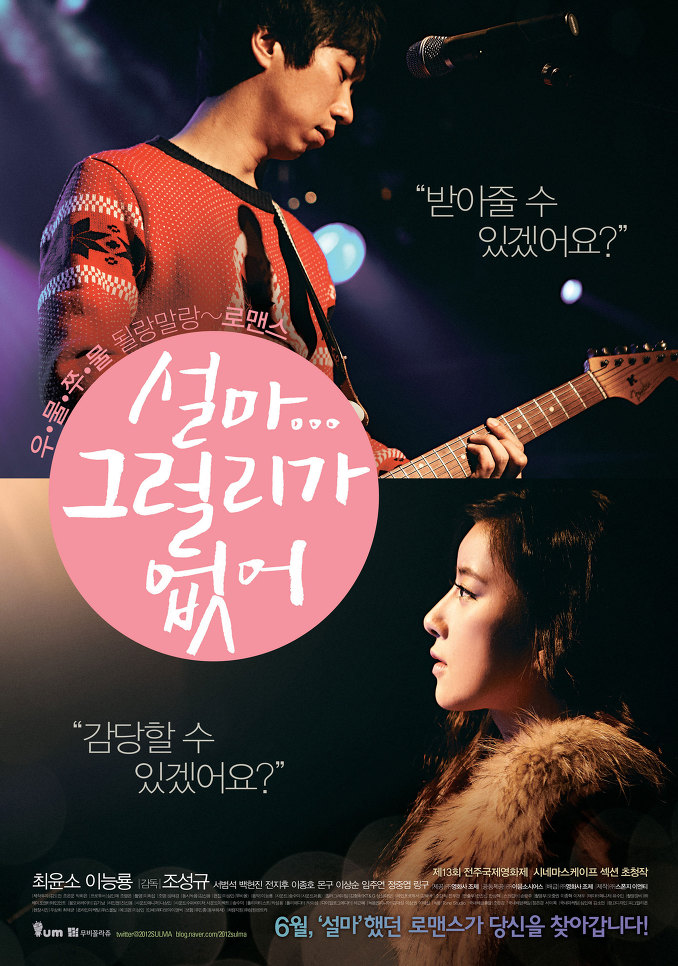 Actress Yoon-So (Choi Yoon-So) is dumped by her boyfriend, who is a comedian. Their breakup becomes a huge scandal and, because of this, her management comapny forbids her from dating. Even though guys ask her out, Yoon-So isn't in the mood. The only comfort she finds is to listen to Sang-Soon's (Lee Sang-Soon) songs.

Neung-Ryong (Lee Neung-Ryong) is a 35-year-old musician. Due to his sister, Neung-Ryong goes to a dating/marriage agency, but finds out he isn't eligible due to his poor background. One day, Neung-Ryong is asked to create the soundtrack for a movie. He feels something strange when watching Yoon-So on the screen. 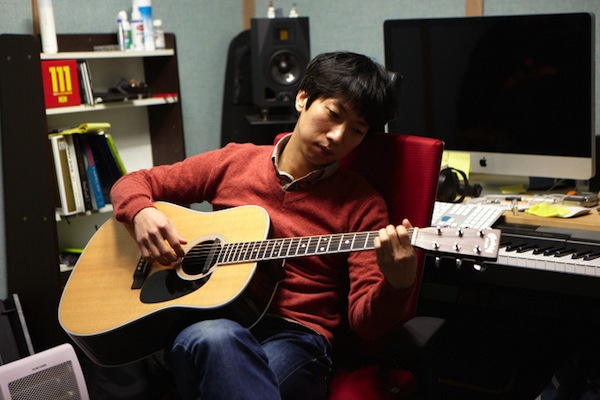 slt Feb 13 2015 8:35 am Nice movie, a little bit different from that and what we have seen in so many movies and dramas (we can describe it as a drop of some reality in the rainstorm of elegant lies), but still very good, and the main song is just awesome, especially in the end when the credits are falling and the actress sings it.

firstly, the main actress was one of the court ladies in Empress Ki, is she? i firstly got hooked because of her but on the middle of the movie i got hook to the main lead actor's music. well he may not be so good looking but his music feel in the movie is awesome.

...it has also a reality touch, so sad that brilliant musicians are usually unrecognized and under-rated. so sad~