The Girl of Silence 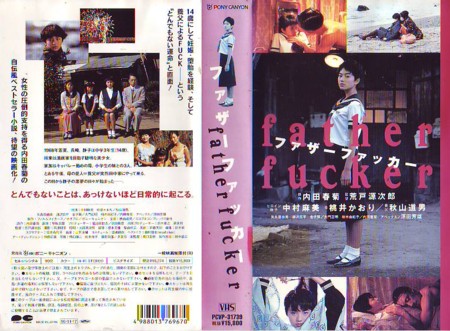 14-year-old Shizuko (Mami Nakamura) dreams of drawing manga in Tokyo to escape her life of poverty and loneliness. Shizuko’s father has left the family, and her mother (Kaori Momoi) — who is desperate for money — takes in an icy, brutal lover (Michio Akiyama) who insists on being called “Father.” He is obsessed with having a “high-class” family and forbids Shizuko to draw her “low-class” manga, which he calls “trash.” When Father discovers that Shizuko has been impregnated by a schoolmate, he inflicts a brutal punishment. Her mother, unable to support the family without him, responds with drunken apathy. In self-defense, Shizuko’s creates manga characters who are gentle and caring.