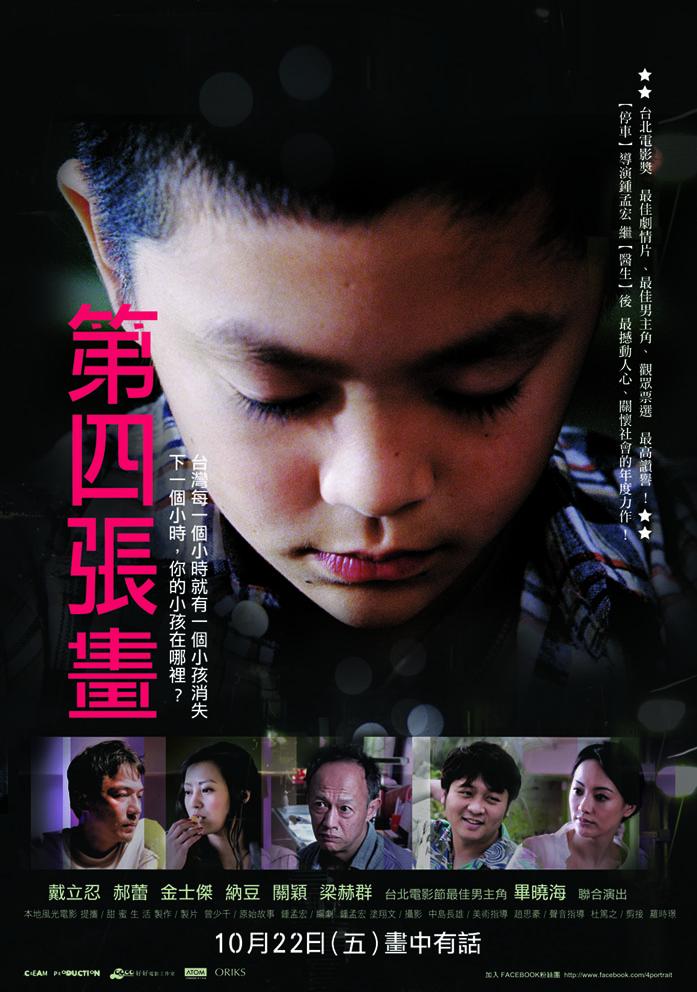 A 10-year-old boy named Xiang faces an uncertain future after the death of his father. While he adjusts to now becoming an orphan, his estranged mother then appears to take him into her home. Xiang finds his new home equally unsettling as his stepfather is resentful and his mother seems cold. During this time Xiang finds solace in painting and a friendship with a petty thief. Family secrets are about to revealed ...