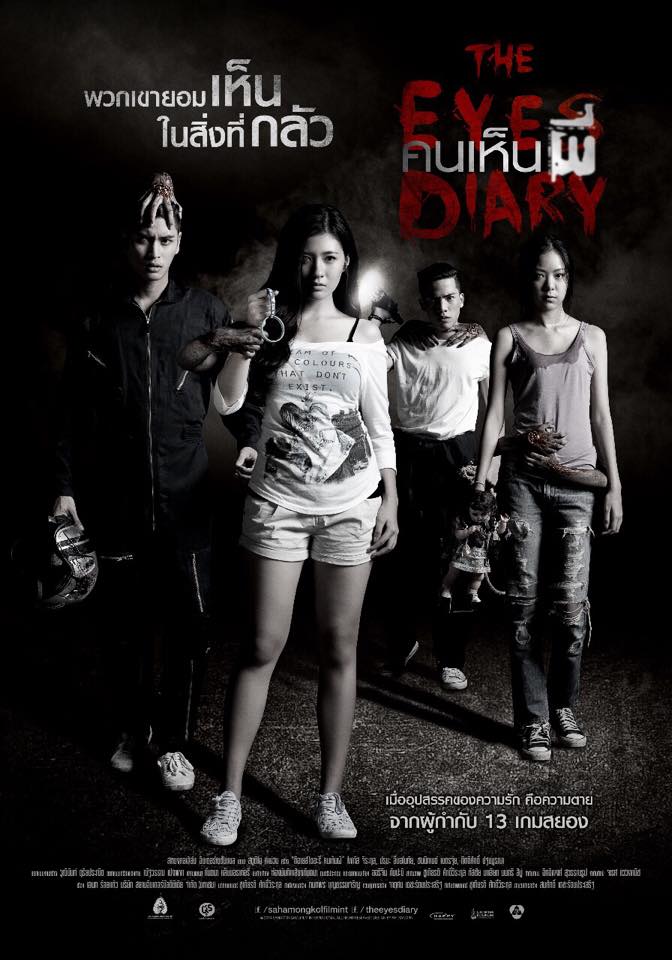 It has been three months since "Nott" (Porama Imanotai) become full of sadness and suffering like he has never been. It’s because that one night that cause him to lose "Pla" (Focus Jeerakul) his beloved girlfriend in the motorcycle accident.

He wants to forget but can not, his hear is full of guilt and sorrow that his heart almost burst with grief. The only way for him to get through this is to meet Pla again in her afterlife. He tries to find a way to see ghost. Finally, he decides to join the emergency crew volunteer and secretly picked up the belongings of the dead ones for himself. He thinks that by doing that, he will be able to see ghosts, then he will be able to see Pla. However, things are not that simple. Nott has never met any ghost while his house mate see them all the time until no one dares to stay in the house anymore Only "Motta" (Chonnikan Netjui) his friends seem to understand him and is always ready to stand with him.

"John" (Kittisak Patomburana) his friend at the volunteer foundation tries to tell him not to ask for problem, seeing spirits are not things to be taken lightly. Nott does not listen to Jack because Nott wants to tell Pla something. Nott elevates his challenges to confront with all the haunting spirits so they might lead him to Pla. Will he be able to meet Pla as hoped? Will he be able to tell Pla what he wants to? Because he has never expected that everything that is happening is under Pla watchful eyes. 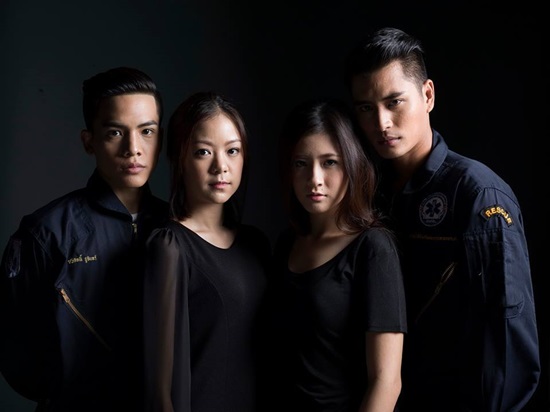