The Execution of P 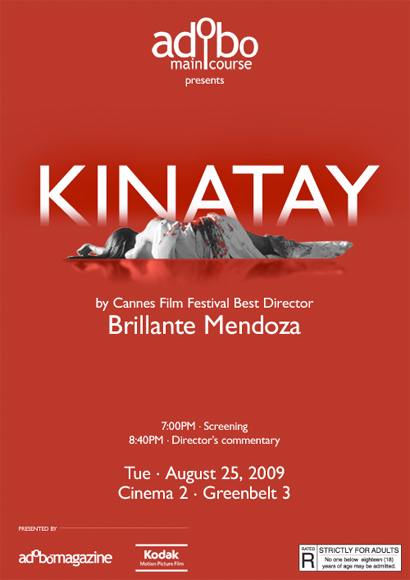 Police cadet Pepoy marries girlfriend Cecille. The next day Pepoy meets former classmate Abyong, who invites Pepoy to partake in a one-time job for a sizable amount of money. Pepoy agrees and when he joins the group, he watches in horror as a man lures a debt ridden prostitute into a van. Inside the van a group of thugs beat, tie, and gag the woman. The van then takes a long trip out of Manilla with the frightened Pepoy watching over the prostitute.