The Exclusive: Beat The Devil’s Tattoo 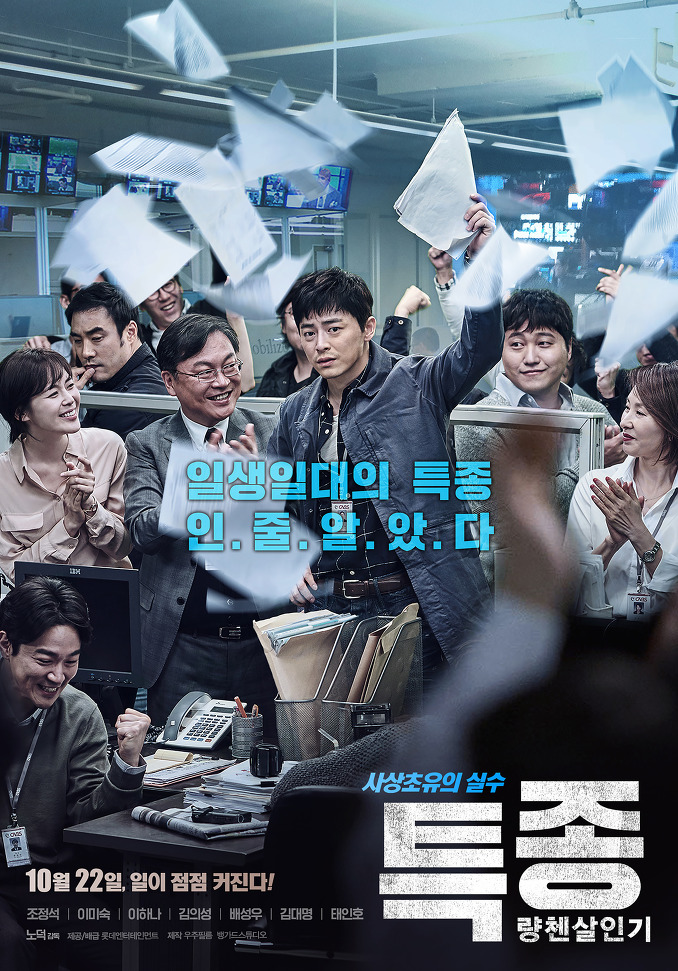 Moo-Hyuk (Cho Jung-Seok) is about to lose his job and go through a divorce. He receives a memo by a serial killer and lands a scoop. Moo-Hyuk then learns that the memo is a phrase from the Chinese novel "Liang Chen Murder Record” and the scoop is a mistake.

Meanwhile, the newsroom, unaware of of the mistake, awaits for Moo-Hyuk's report and the police are pressing for more information. Making things worse, a witness who is aware of the truth appears.