The Eldest Boy and His Three Elder Sisters 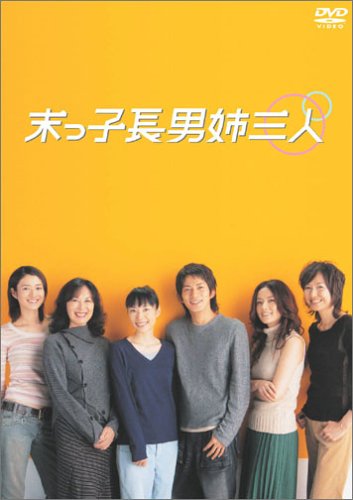 Haruko Takanashi (Fukatsu Eri) is 30. She works at a radio station. She is approaching middle management where good looks alone aren't enough. She isn't very romantic so she devotes herself to work and play and suddenly finds herself alone. Just when she has given up on romance she meets a man. She meets him at a party to which she was taken by a subordinate at work. He is 25-year-old Ichiro Kashiwakura (Okada Junichi) and is nothing out of the ordinary. They start a relationship. One day, out of the blue, Ichiro ardently proposes to Haruko. Realizing that he really loves her, Haruko says yes and they get married. But she still hasn't told him her real age. --TBS