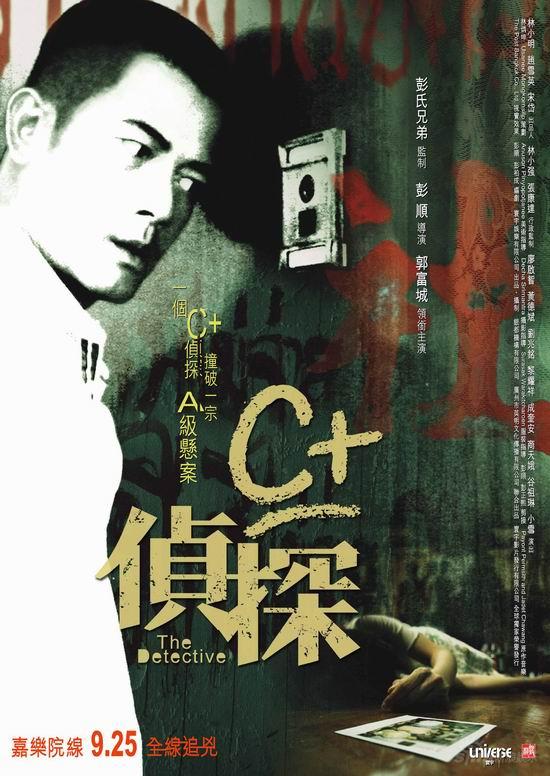 Tam (Aaron Kwok) is an impoverished private detective. One day, a guy nicknamed Fatty asked Tam to find a lady who wanted to kill him. He left Tam a portrait and a large amount of cash without giving any other details. Tam could not resist the temptation of the offer and so his investigation started.

Knowing that Sum, the lady in the picture, is a frequent visitor of a store where the picture was shot, Tam tried to get hints of her whereabouts from the store keepers. He was told to find through her mahjong playmates. Tam started with Ming, but when he arrived at Ming¡¦s home, he found Ming was hanging at the living room.

As Tam continued to search for other mahjong playmates of Sum, he was shocked to find each of them murdered every time he was about to be in contact with them. He discovered a half-burnt photo at one of the scenes. Tam realized the suspicions behind the deaths and decided that he had to protect the next target of the invisible murderer. The photo was the only clue for Tam to uncover the case...