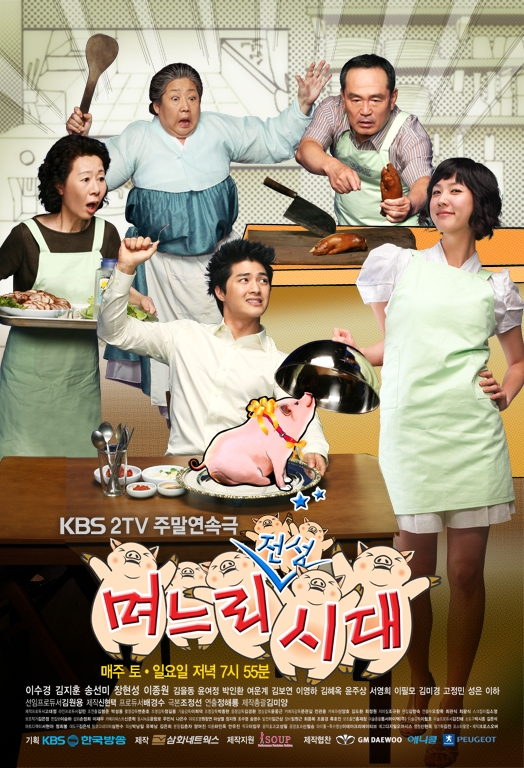 This “action drama” portrays the eventful life of an extended family: a stubborn grandma, a bluffing father, a mother with long-harbored ulterior motives concealed behind her ostensible obedience, a son who has been spoiled by his mother as the only child in the family, and a daughter-in-law who makes a hasty decision to get married. By targeting families, this drama interprets family and marriage issues in a heartwarming and hilarious way through the lives of three generations of daughters-in-law. It presents viewers with an opportunity to make their own choice between a woman who learns many good things from conservative family values instead of criticizing them and as a result becomes wiser, and a woman who makes a wrong choice and gets entangled in a turbulent family relationship but receives a chance to deny reality and choose her own path.

Rebbie Mitchell May 10 2011 2:45 pm Good Job wood have liked to have seen more. Acting was the best the writer should do more.

Rebbie Mitchell May 10 2011 2:38 pm thought it was the funniest sitcom ever only missed finale because station was having diff