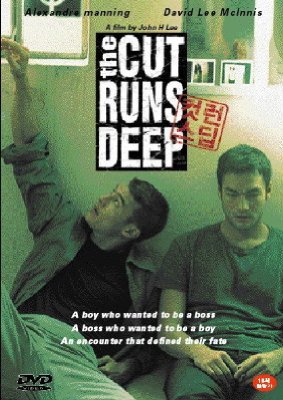 Ben spends his days cleaning bathroom and delivering food amidst the squalor of a tiny Chinese restaurant. Ben's life soon takes a turn when he comes into contact with J.D., the enigmatic leader of a Korean street gang. J.D. who is revered and feared by almost everyone in the neighborhood, is charmed by Ben's peculiar innocence and honesty. After Ben proves his mettle by wandering the gang of a subsequent police raid, he is initiated into the fast-paced violent world of the gang where his fearlessness and fighting skills soon gain him the respect he has always craved.