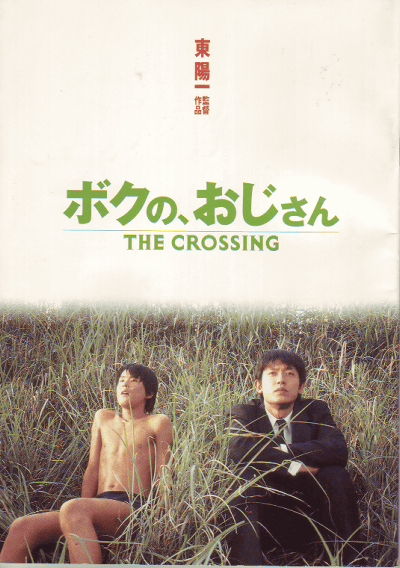 A 29 year old graphic designer named Koji (Michitaka Tsutsui) goes back to his hometown to attend his father's funeral, as well as mentor his 14 year old nephew Takuya (Takahito Hosoyamada) who has recently been arrested. Koji feels he can reach Takuya, who he believes may share similar problems as Koji once had. Takuya though resists all efforts from Koji ...